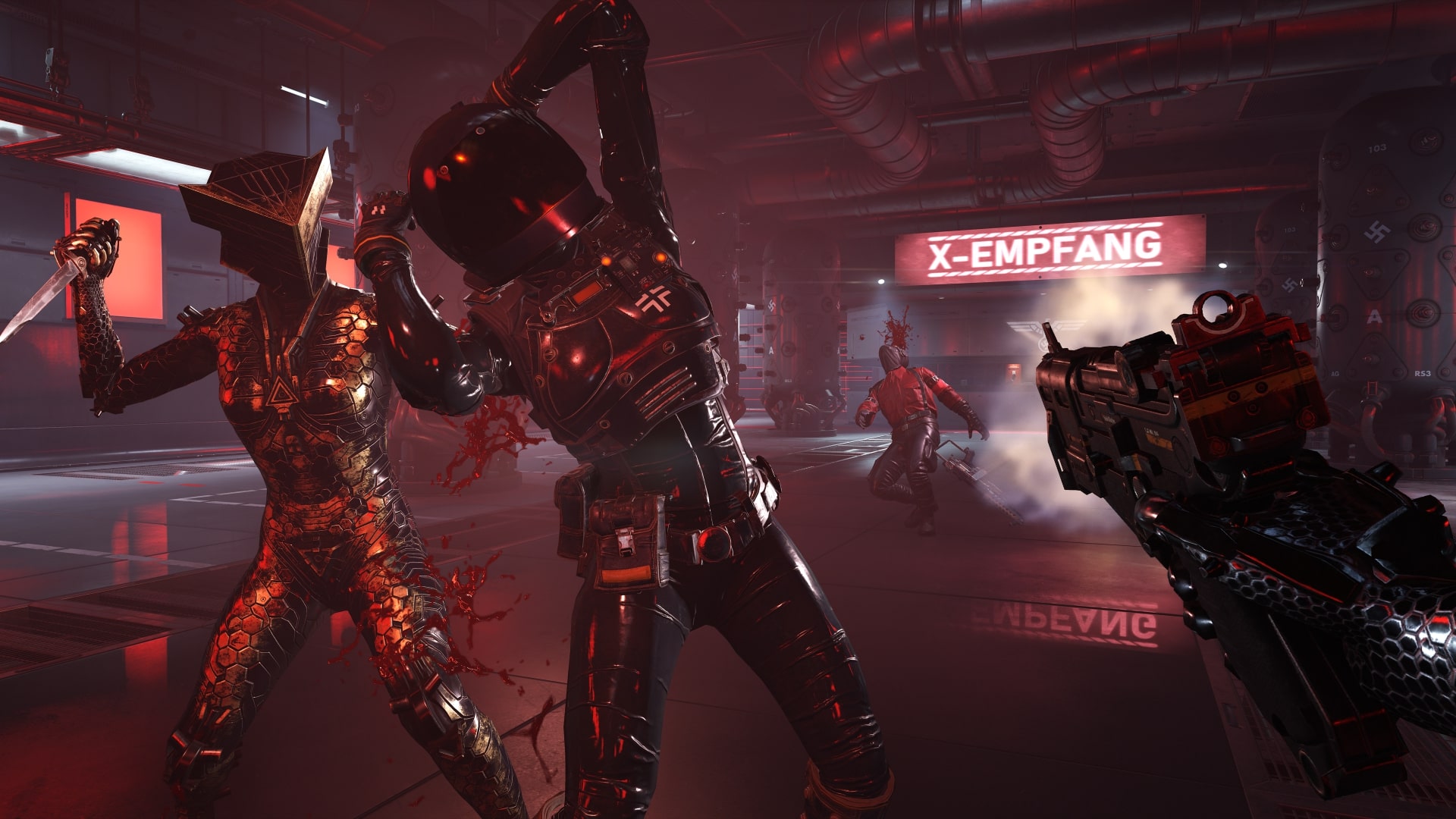 Bethesda Softworks shared the official hardware requirements of Wolfenstein: Youngblood. The production will be available for sale later this month, on July 26. Title will be released on PC, Xbox One, PlayStation 4 and Nintendo Switch. From the information provided by the developer we can learn that the PC version will require an internet connection and a Bethesda.net account (as is usually the case with studio's games). Below you can see the minimum and recommended hardware requirements.

Wolfenstein: Youngblood is a spin-off of the series about the adventures of life-long nazi slayer B.J. Blazkowicz. This time the players will have to lead the daughters of the main character of the series. Jessica and Sophie will go to Paris in the alternative vision of the 80's. The main element of mechanics, which distinguishes the spin-off, is the emphasis on cooperation. We can also expect more action (and less focus on sneaking) in an even better audiovisual setting. Although Youngblood was created using the same technology as The New Colossus, we will experience a much more interesting color palette.

Some time ago we learned that the production would use the anti-piracy security software Denuvo. As you can easily guess, this idea did not appeal to the players. However, it is possible that the system will only be present in the Steam version of the game, as Bethesda did not provide this information on its platform. It is also worth noting that Wolfenstein: Youngblood will be the first game in the series, which will not be censored in Germany. We wonder if the same fate will happen to Cyberpilot, another spin-off of the franchise, this time dedicated to VR devices.