Tomasz Gop, a young but talented Polish game developer, is back in CI Games to work on Lords of the Fallen 2. Gop, who had previously worked as the Senior Producer on The Witcher 2: Assassins of Kings, was actually the key person behind the first Lords of the Fallen. However, he parted his ways with CI Games because of a creative disagreement as for the direction of the franchises further development. After spending a couple of months in Techland (Dying Light), Gop was now accepted back in CI Games and assigned to work on the upcoming action-RPG.

In an interview for Rzeczpospolita (via Eurogamer.pl) CI Games CEO, Marek Tyminski, explained that despite the previous disagreement, the creative visions of the two developers are now parallel. 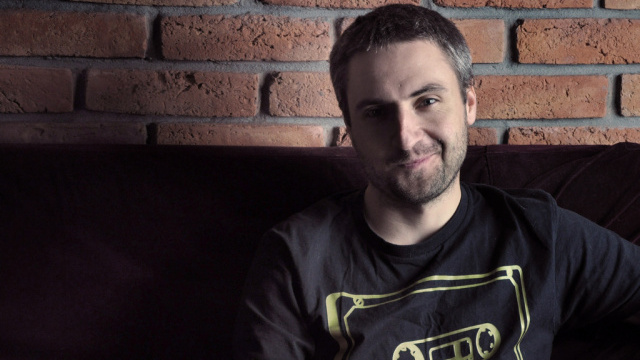 Tomasz Gop earned reputation for working on the first two The Witcher games and Lords of the Fallen.

We still dont know much about Lords of the Fallen 2 other than it is supposed to come out in 2017. The original idea (discussed when Gop left CI Games) was to put more stress on story-telling and redesigning the combat system. Some time after the release of the original game, CI Games decided that the sequel will not be co-created by Deck 13 and terminated the contract with the studio. Although the two have since got back together, Deck 13 are now busy with their own project, The Surge, so it is unlikely that they will also work on Lords of the Fallen 2.