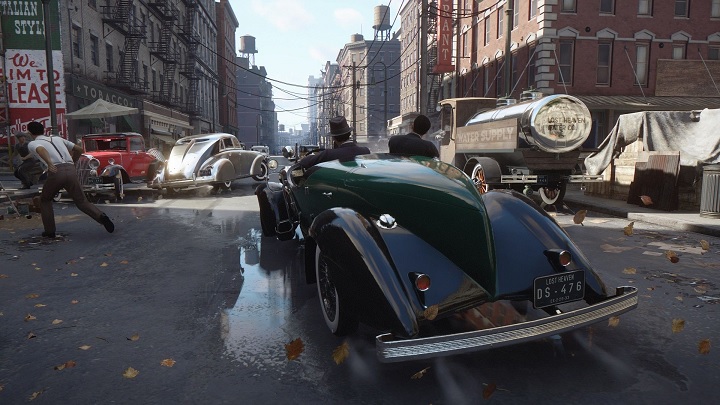 The CEO of Hangar 13 revealed some information about changes in Mafia: Definitive Edition.
The most important information:

So far we've seen two of the three games included in the Mafia Trilogy. Unfortunately, the remasters of the third and second installment did not meet the players' expectations. Many considered this to be sufficient cause for concern about the quality of the upcoming Mafia: Definitive Edition. Perhaps the doubts will be dispelled by a recent interview for USGamer with Haden Blackman, president of Hangar 13, about the remake of the first Mafia.

The idea for a remake of Mafia: The City of Lost Haven was supposed to come from a small team of developers consisting of the original creators a few months after completing the DLC for the third installment around early 2017). However, it wasn't until about a year and a half ago that they started working seriously. The reason? The developers have been wondering for a long time how to transfer a title from almost two decades ago to modern platforms and not alienate the loyal fanbase of the first game, and at the same time to reach new audiences:

"It's always difficult when you're looking at a game that is 18 years old and you want to see if there's a way that we can actually remake this that is both true to the original game and that spirit, but takes advantage of advances in everything from technology, to gameplay, to storytelling. We took a hard look at that and said, 'Can we do it [the original Mafia - editorial note] justice? Can we make sure that it lives up to more modern expectations?'"?

It's no secret that players are able - sometimes rightly so - to react allergic to any changes in the refreshed versions of classic games, if these go beyond purely technical issues. Enough to look at the opinions (e.g. on Reddit) about graphics in Demon's Souls remake. Similar concerns were also expressed in the announcements of the expansion of the plot of the first Mafia in Definitive Edition. The issue of this expansion was raised by Haden Blackman in an interview for USGamer. In the remake, we can expect more scenes featuring Sara (Tommy Angelo's girlfriend), as well as more fleshed-out threads related to Sam and Paulie.

The expansion of the story will also translate into more missions and modification of those present in the original. Some people probably still remember Mafia III, criticized for too many repetitive activities. However, Blackman reassures that one of the most important issues for the studio was to take into account the "justified criticism" of the side missions in the third game. All additions - whether new tasks or changes to existing ones - are meant to make sense and not interfere with the main storyline. 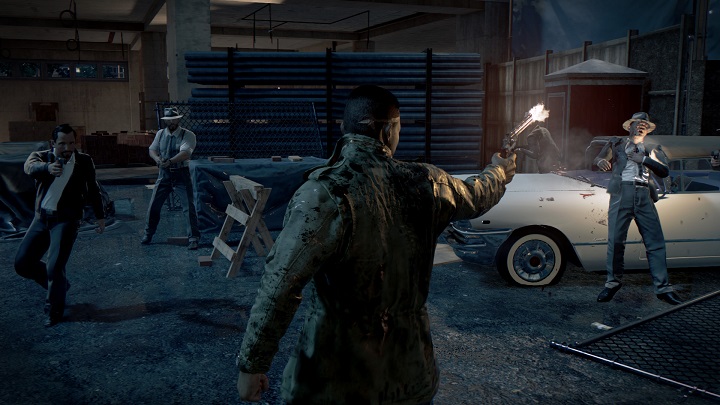 The remake will borrow the shooting mechanics from Mafia III, but the combat will look a little different (Mafia III screenshot).

One of the things borrowe from Mafia III the mechanic of shooting from cover, although it won't be a complete carbon copy. As Blackman explains, this is due to the main character. Mafia III's Lincoln Clay is a former soldier, having gained experience in Vietnam. Tommy Angelo, on the other hand, is an ordinary taxi driver with little experience in real combat. The creators wanted to recreate that in the game, so the bullets will be more lethal, and going in all guns blazing will be a very bad idea. This is partly due to a different historical period (which Blackman's team studied based on films from that period). The 1930s are to be characterized by a "slower pace" in Mafia, and although there will be dynamic action in the game, the atmosphere will be clearly different from that of the third Mafia.

Another element that Hangar 13 considers to be a key component of the original Mafia is quite demanding gameplay and the remake is not to differ from the original one in this respect. However, given the diversity of the audience, the studio will include a number of options to adjust the difficulty level of the game to user preference. This includes the driving model, available in two variants (simulation and casual), as well as modifications to the behavior and severity of the police. This will enable fans to enjoy a satisfying gameplay, while allowing less hardcore players to explore Tommy Angelo's story. 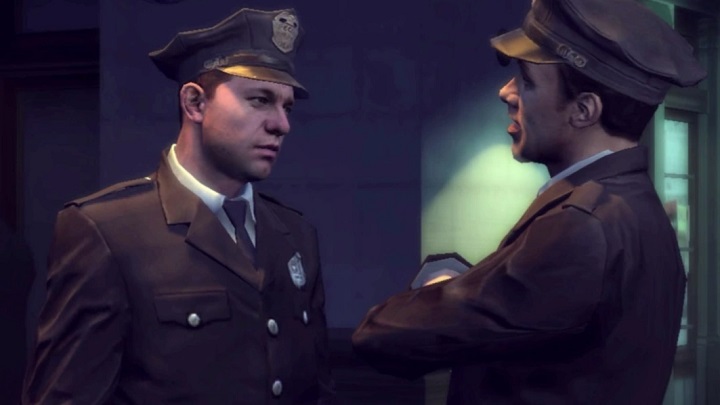 Players will be able to choose the rigidity of law enforcement (Mafia II screenshot).

Of course, words alone - even most promising ones - are not enough to dispel doubts about the upcoming game. A longer gameplay presentation would be more helpful, although so far there has been no mention of one. Until then, we can only hold the creators to their word. Mafia: Definitive Edition will debut on August 28 on PC, PlayStation 4 and Xbox One.

George R. R. Martin on Progress on The Winds of Winter