The recent release of Mafia Trilogy has certainly improved the mood of the fans this Czech game series. Many were puzzled by a statement by Daniel Vavra, one of the devs of the first instalment of the series. The head of Warhorse not only denied having any connection with the project, but also mentioned that he doesn't expect much from the refreshed versions of his games. Unfortunately, apparently he was right. After yesterday's release of Mafia Trilogy the Internet was flooded by a wave of complains from the players about the quality of the remasters. 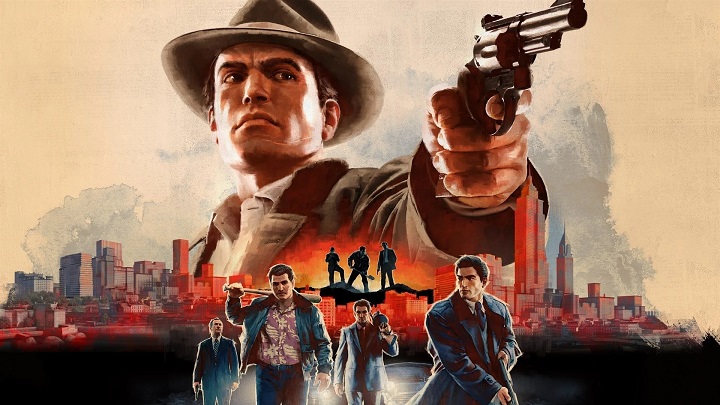 The Remaster in Mafia Trilogy disappointed the fans.

On May 19, Mafia Trilogy launched on PC, Xbox One and PlayStation 4. In fact, only two of the three games have been released so far. They are Mafia II and Mafia III remasters, with 2K Games enabling us to update both items to their Definitive Editions for free if we have original editions of the games in our collection (in the case of the second title, this applies only to Steam). However, despite its size (about 7-15 GB for third installment, depending on the platform), the update does not seem to fix any of the second and third installment's shortcomings. The only undeniable and significant fix (if we do not count the unconfirmed rumors of increased difficulty) noticed by the players concerns the problems with frame pacing, which definitely does not reward other "novelties" introduced by Definitive Editions.

Although not all players have reported any problems, the number of topics on Steam forums and Reddit leaves no doubt about the quality of the remasters. First of all, Mafia II: Definitive Edition does not look much better than the original. This is clearly shown by videos comparing visuals before and after the update. Of course, we shouldn't expect miracles - after all, it's just a remaster - but the players clearly expected more than the devs provided.

What's worse, the materials show that the "upgrade" drastically reduced fps numbers. On the above recording from the Testing Games channel, the original version of Mafia II runs at around 200 fps at 4K resolution, while Definitive Edition never reaches 100 fps. Even worse is the situation on consoles - according to some Reddit users, the PlayStation 4 Pro version fails to maintain even a stable 30 fps. All platforms also suffer from stuttering, regardless of the visual settings selected, and some report issues with changing to higher resolution. 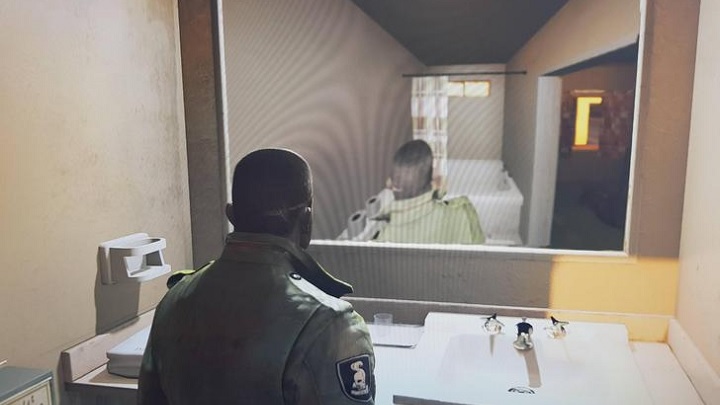 Mirrors in Mafia III have always been concerning.

We mentioned that the devs of Mafia Trilogy didn't bother with fixing known bugs. The mirrors in the last installment have long been the target of the players' jokes (sometimes, as Reddit shows, providing attractions pulled straight from horror movies). It's no different in Definitive Editions, where the mirrors still work a bit differently than in reality. However, we could still get over this type of bugs, which cannot be said about other attractions offered by the remasters. In the refreshed Mafia II cars happen to fall under the map, and detailed textures don't always load up when we approach an object. Internet users also report, among other things, problems with dialogues when using headphones (dialogues are much too loud or too quiet, and can only be heard in the left-hand headphone), glitches related to smoke and lack of proper clothing physics, present in the original version.

Apart from these and other technical issues, users report a completely different problem. Some players have noticed that some of the songs known from the original Mafia II and Mafia III editions are missing. Among the removed songs are House of the Rising Sun by Animals, Pictures Of Matchstick Men by Status Quo and Desperation by Steppenwolf. The problem is that some players seem to be at least partially denying this information. Here's what users who heard both Steppenwolf and Animals' songs and other allegedly deleted songs said on Steam.

Although, as we pointed out, not all players have noticed these mistakes, issues with Mafia Trilogy are undoubtedly common. Some blame Hangar 13, but others point out that both remasters were rather the responsibility of D3T, so that the main team could focus on the remake of the first Mafia, which will launch on August 28. However, this does not change the fact that the "definitive" editions of the last two installments of the series fell well below expectations. Perhaps the situation will be improved by updates, but those are yet to seen or heard of. 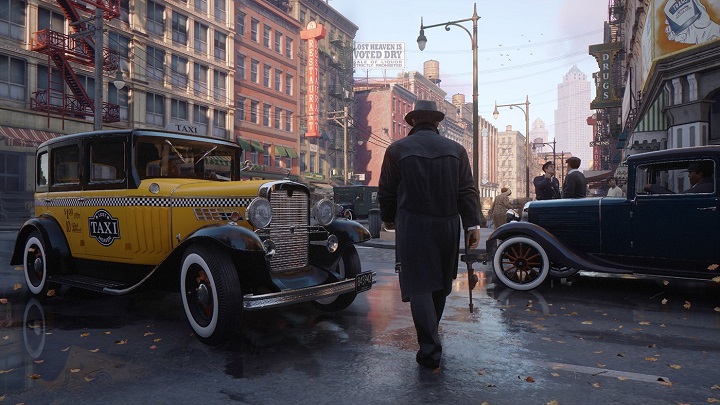