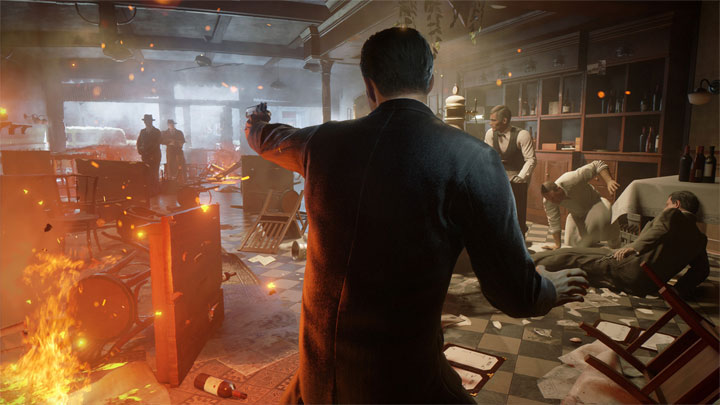 We will play the classic remake in two weeks.

We found out that the PC version of Mafia: Definitive Edition will use the anti-piracy Denuvo system. This information was added to the game's card on Steam.

As you may remember, the game is coming to PC, Xbox One and PlayStation 4 and will be released on September 25, this year, i.e. next Friday. Finally, it's worth mentioning that a week ago we learned the system requirements of the PC version of the game.