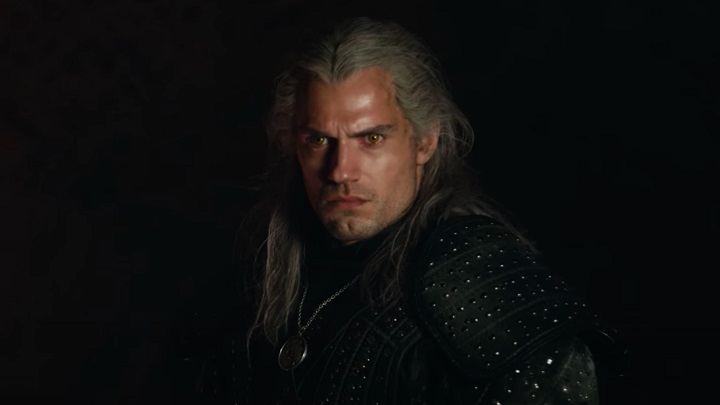 Netflix reveals the secrets of the production of the first season of The Witcher.

We had the opportunity to take a look at the set of the second season of Netflix's The Witcher, whose creators have recently returned to work after the coronavirus turmoil. However, these modest backstage materials are unlikely to be enough until Geralt's return, planned for next year. Fortunately, another attraction has been prepared for us. Netflix has released an over half-hour-long documentary, titled Making the Witcher, showing, as the title suggests, how the work on the first season of the series went. The premiere is accompanied by a short trailer (below), which should give you an idea of what you can expect from the production.

The 32-minute documentary thoroughly discusses the production of The Witcher, starting from casting and drawing up the general concept, and ending with the preparations for shooting individual scenes. From the material we find out, for example, how Jaskier's iconic ballad was created, which conquered the Internet after the premiere of the first season. We learn a lot from the personal accounts of producers and actors. Lauren S. Hissrich, Tomasz Baginski and, of course, Henry Cavill are only some of the people who appear in Making the Witcher and share stories from the set.