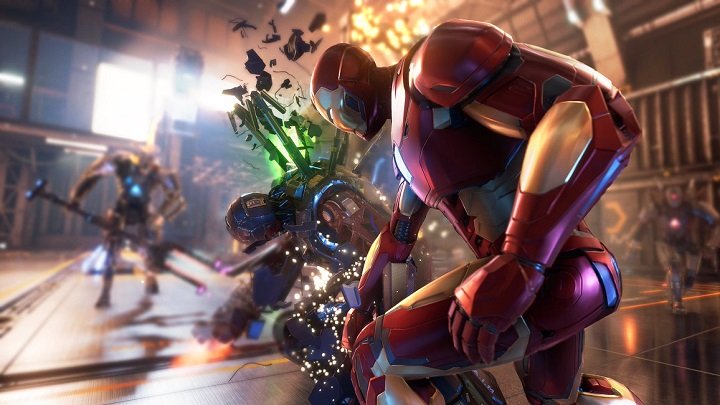 The game will be released next month, but we will probably wait until March 2021 for Spider-Man.

Two weeks ago, Square Enix announced that Spider-Man will be a playable character in Marvel's Avengers, but only on PlayStation 4 and PS5, which turned out to be a very controversial decision. The hero will be added to the game in an update, some time after its release. We may have just found out when we're going to get the chance to get our hands on this superhero.

The source is the British chain store GAME. It sent a message to its customers that Spider-Man will join Marvel's Avengers next March. So we'll wait a lot for this superhero.

The game will debut on September 4, this year on PC, PlayStation 4 and Xbox One. Ports to PlayStation 5 and Xbox Series X are planned to be released next year. It's quite possible that Spider-Man will make his debut with the release of Marvel's Avengers on PS5, as this would be a very good marketing move. 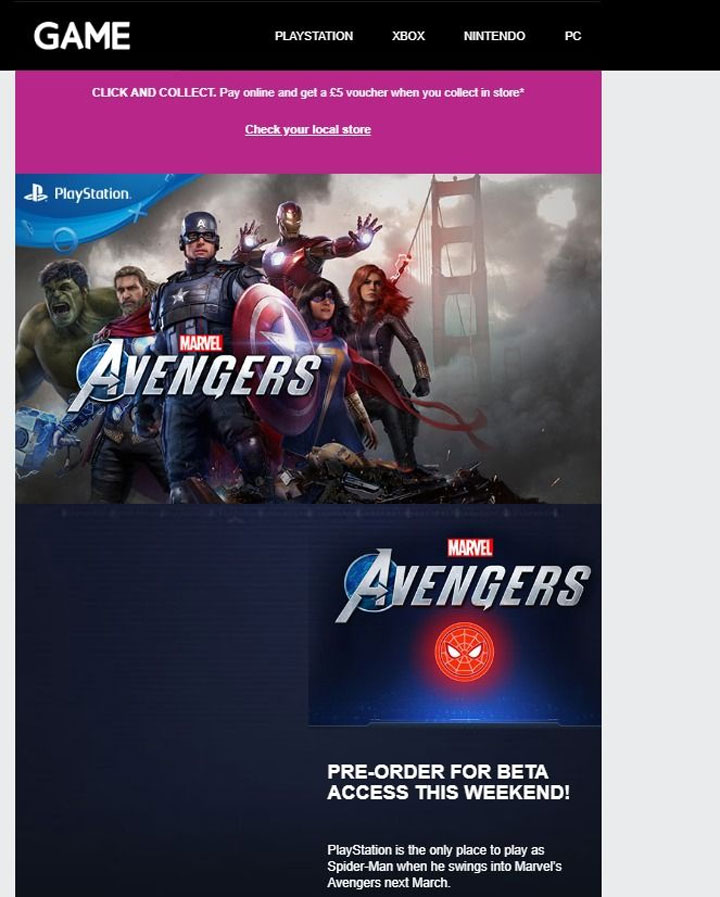 Disney's Robo-stuntmen May be the Future of Action Movies