A little over a month before the premiere of Metro Exodus, an action-packed feature trailer of this production appeared on the web. Before we invite you for a short screening, we would like to remind you that the latest work of 4A Games studio will be available on personal computers, PlayStation 4 and Xbox One on 15 February this year.

In the above video content the role of the narrator was played by Anna, a sniper experienced in battles, as well as Artem's wife – who is the main character of the game. The trailer begins with a short presentation of life in the tunnels of the Moscow Metro and shows the moment when the protagonist and his loved ones learn that the world is still full of people (as we could read about in the book Metro 2035). The protagonists get on a train called Aurora and embark on a long and dangerous journey through Russia. Along the way, they get into many troubles, dealing not only with mutants who live on a devastated surface, but also with various personalities representing various parties, such as cultivists, communists and, last but not least, Nazis.

The fact that Art will not be defenceless and be able to cope with most of the problems with the use of force does not need to be mentioned. It is worth noting, however, that although the game will not show this directly, our actions may affect both the protagonist's relations with the inhabitants of Russia, as well as the course of history, and above all – the story’s ending (similarly as it was the case in the previous editions of the series). We would like to take this opportunity to remind you that in the game a photographic mode is available, which will allow us to capture both the picturesque landscapes of the ruined world, as well as the memorable moments. 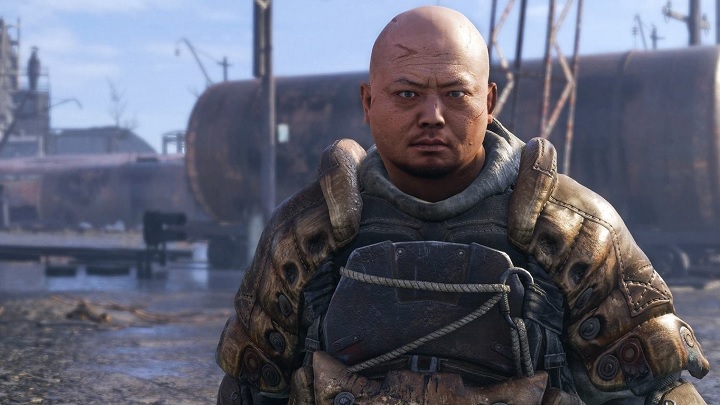