FEAT THE WOLVES IN A NUTSHELL:

Vostok Games released a major update to Fear the Wolves, a battle royale online shooter currently available in early access. The patch was dubbed as "Unified Update" because its biggest attraction is the introduction of a new mode called Unified.

The new gameplay variant assumes that players act in pairs, working closely with their partners. However, it is also possible to play as a lone wolf, which is a much more difficult option, but it allows you to keep all the items you acquire without having to share them with your brother in arms. 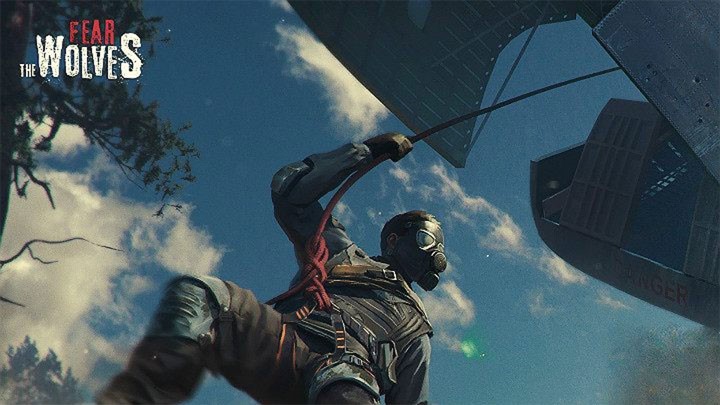 The full version of the game is to be released this year.

The update also introduced significant changes in the interface to make life easier for new players and to provide more useful information for those who play. Additionally, a squad voice chat and a system for jumping over obstacles have finally been introduced.

Unified Update also includes a set of smaller changes. The authors have made a number of minor alterations on the map to make the gameplay more attractive. The match preparation system, in which the players decide where they will start playing, has been modified. In addition, game optimization has been improved.

Just to remind you, Fear the Wolves debuted in Steam Early Access on 28 August 2018. This year, the game is scheduled to leave early access and launch on Xbox One and PlayStation 4.

Webedia Group is a partner of the Fear the Wolves project, which is published by Focus Home Interactive.