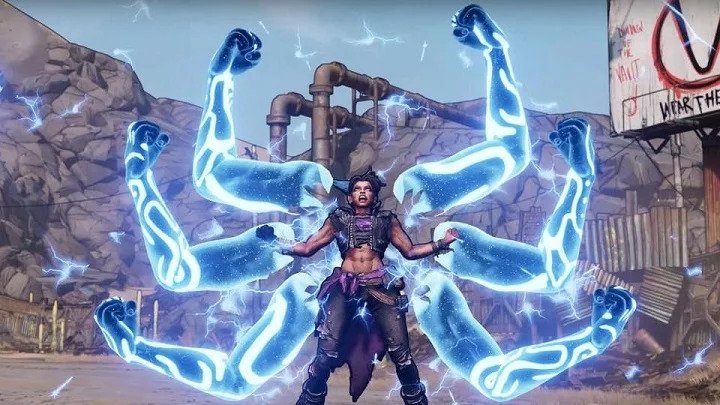 Yesterday we learned about Epic Games Store's financial results for the past year. A list of the most popular games was also given, but it was not revealed how the individual productions sold. Our curiosity was satisfied by PlayTracker.

PlayTracker is an independent website that collects data from individual platforms via API and its own scripts. They collect information from Steam, PlayStation Network, Xbox Live, Origin, GOG.com, as well as Overwatch and Guild Wars 2, among others.

The data published by the website is estimated but convincing, because during its collection it was based not only on information from publishers and developers, but also on statistics from console services. This made it possible to subtract the results of Xbox One and PlayStation 4 versions from the overall sales of the title. This method has one serious limitation - it doesn't work for games such as Red Dead Redemption 2 or Tom Clancy's The Division 2, which aren't Epic Games Store exclusives on PC. However, it gives reliable results in case of actual exclusives of this service.

The fact that Borderlands 3 is the best-selling exclusive in Epic Games Store is no surprise, as it was one of the most important launches last year. Interestingly enough, however, PlayTracker emphasises that compared to the console versions, a much smaller proportion of the PC edition owners still remains active in the game.

Comparing the results of the above titles with the biggest bestsellers of last year on Steam, Borderlands 3 would be in the platinum category and World War Z, Metro: Exodus, Control, The Outer Worlds and Satisfactory in gold.

The matter looks somewhat complicated when it comes to Red Dead Redemption 2. According to PlayTracker's estimates, the PC version has been distributed in 4 million copies, 400,000 of which were sold by Steam, although it is worth noting that the paid version of SteamSpy claims that 1.2 million copies have already been purchased on Valve's platform. SuperData, on the other hand, reported that in the first month 408,000 copies of RDR 2 was purchased from Epic Games Store, so it is difficult to get reliable data for this title, but most likely the largest group of PC edition buyers bought Red Dead Redemption 2 directly through Rockstar Games Launcher.