This past year was a successful one for the devs at Asobo. Their Microsoft Flight Simulator is still popular and was even nominated for the prestigious The Game Awards (it has a chance to win the statuette for best simulation/strategy game). Today is another important day for this production. In accordance with the earlier announcement it will receive the Game of The Year (in short GOTY) update. It will be completely free for all owners of any edition of the title on PC and Xbox Series X/S and will land on the servers most likely around 4 PM GMT. 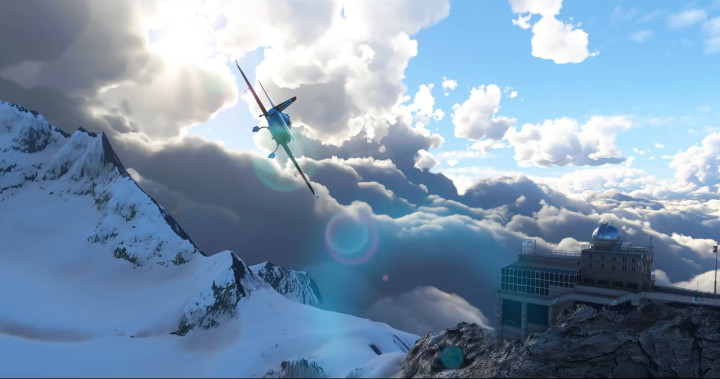 What will be included in the upcoming GOTY update for Microsoft Flight Simulator? A whole bunch of different attractions, as presented below:

What's more, today also marks the debut of the paid DLC with Reno Air Races, which will introduce to Microsoft Flight Simulator multiplayer mode focused on competition. More details can be found in this news.

So as you can see, it will definitely be worth getting back to Microsoft Flight Simulator after the GOTY update and see how all the new features work in action. And if you haven't had a chance to check it out yet, there's nothing stopping you from purchasing it (there are three editions available: Standard, Deluxe and Premium Deluxe), or paying for Xbox Game Pass, where Asobo's work is still available.