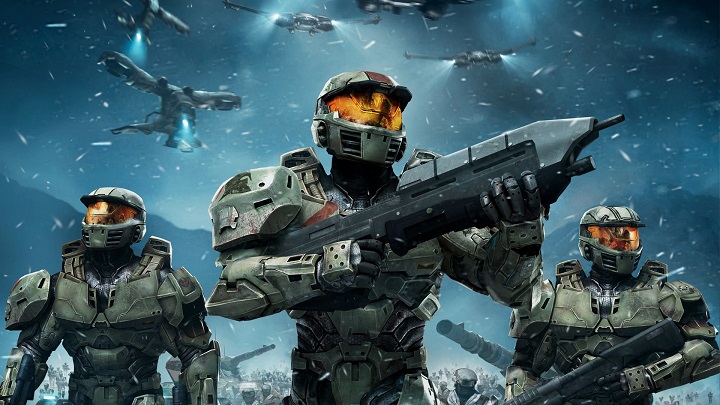 Will we actually see mods for Microsoft's games?

Microsoft has been trying to win over PC players lately. A few months ago the company announced that both Halo: The Master Chief Collection and Gears 5 will be released on Steam, and the Xbox Game Pass has been released on PC. In addition, at E3 2019, the company announced that subscription games would support mods if the game's publisher allows it. It is quite possible that we have just seen the first effects of this announcement.

After the latest Windows 10 update, one Reddit user found a new folder called ModdableWindowsApps in Program Files. Microsoft's website has informed that it is used to hold the content of our applications' installation files, which will allow the user to access and manipulate them in various ways (such as installing mods). So far, however, this function is available only for selected programs published by Microsoft and its partners, and it is not known yet how in fact it would work.

We need to wait for more official information from Microsoft itself, but we are pleased to see that the first steps towards providing mod support on PC has been taken.