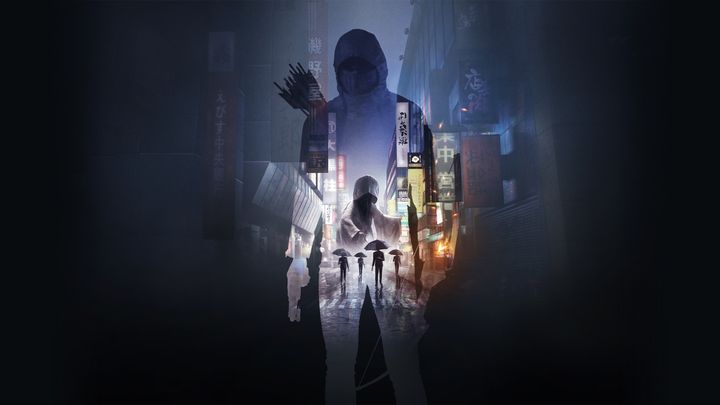 Today, the world heard that Microsoft has taken over ZeniMax Media Inc., along with all its studios. We also learned that Sony was in talks with Bethesda about Starfield's temporary console exclusivity. While no binding decisions were made in that case, the company still has two games coming only to PlayStation 5 in its hands, namely Deathloop and Ghostwire: Tokyo. Xbox manager Phil Spencer has told Bloomberg's journalist Dina Bass that the company has no intention of interfering and that the contracts will not be broken. He also confirmed that Bethesda's subsequent games will be released on PC, Xbox and "other consoles, depending on the case".