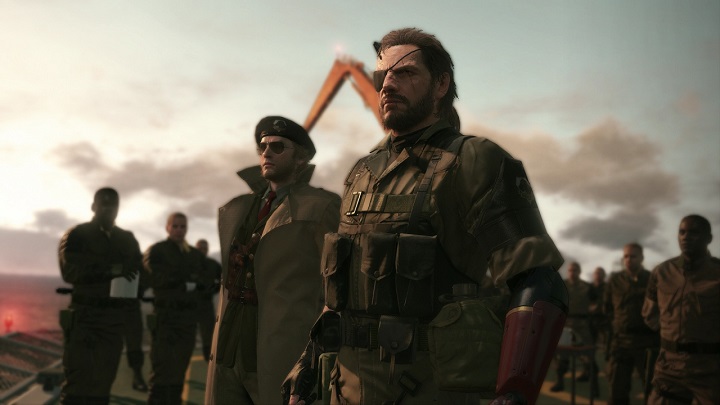 Acquisitions in the gaming industry always arouse a lot of excitement, but few transactions in the history of the market have caused such a stir comparable to the purchase of ZeniMax (and also Bethesda) by Microsoft. Among online reactions full of amazement, joy, anger, etc., there were also entries from PlayStation fans who apparently saw the move of the company as a challenge. They suggested that Sony should respond to the alleged attack and buy... Konami.

This seemingly random suggestion has met with a considerable response from Twitter users. The most popular of such posts quickly gathered over 4.8 thousand likes. It is not difficult to understand the reason, especially since the author of the "request" mentions "IP liberation". Of course, it's about Silent Hill and Metal Gear, which after Konami's violent parting with Hideo Kojima de facto ceased to exist (in the latter case, only for the fans of the series after the release of Metal Gear Survive). Of course, it's just a pipe dream, because apart from the rumors, absolutely nothing suggests such a move on the part of Sony. On the other hand, until today we had no idea that Bethesda would become part of Xbox.