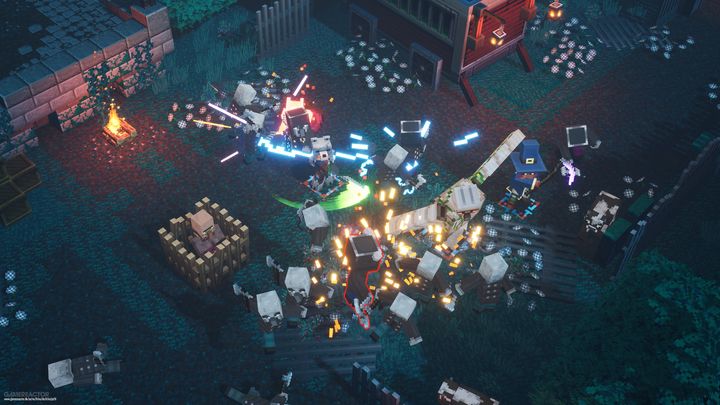 A dangerous bug was found in the PC version of Minecraft: Dungeons the hack'n'slash spin-off of Mojang AB's megahit. It causes that when we uninstall the game, we may accidentally... delete the parent directory of the game's location. In some situations - when we install all games in one place - this may mean clearing the entire disc or partition.

The cause of the problem is the game launcher. Developers warn players not to remove it using Windows' "add/remove programs" function. The bug occurs in application versions older than 166, so please make sure it is updated before uninstalling the program. It is also known that the bug occurs when the user has not decided to install it in the default location and has defined the folder to which the game is to go.

The creators at Mojang Studios are aware of the problem and are working on solving it. It is worth noting that the bug only applies to the standalone version, which is available through the launcher. The release downloaded from Microsoft Store does not cause similar problems.