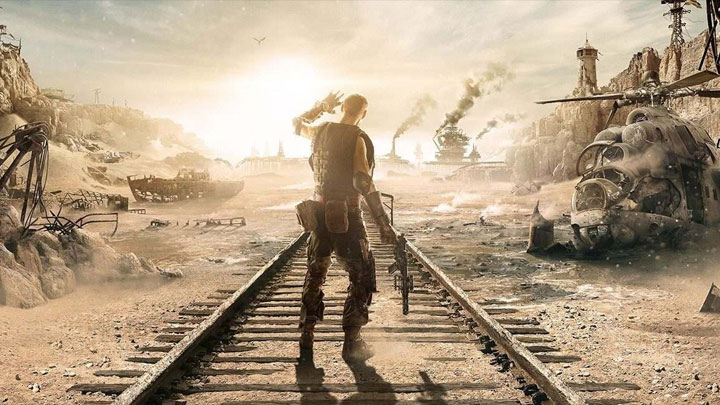 The PC version of Metro Exodus received a new update, which removed the Denuvo anti-piracy system. This applies to game editions available both on Steam, as well as in Epic Games Store and Xbox Game Pass for PC. This is good news, especially for those who held back with purchase due to this technology.

The patch also corrected a number of minor technical problems, including an error that caused the filters in gas masks to wear out too quickly while in the fog in Sam's Story expansion. In addition, Epic Games Store release has been given a backup feature, in case saved game states fail to be created in the cloud.

Metro Exodus debuted in February 2019 on PC, Xbox One and PlayStation 4. The PC version was only available on Steam for a short time. Afterwards, the publisher signed an exclusive deal, which allowed the game to be purchased only on Epic Games Store for the next twelve months.

In February this year, the game returned to distribution on Steam. It turned out that many people were waiting for it, as Metro Exodus became one of the biggest bestsellers of the month on Valve's platform.