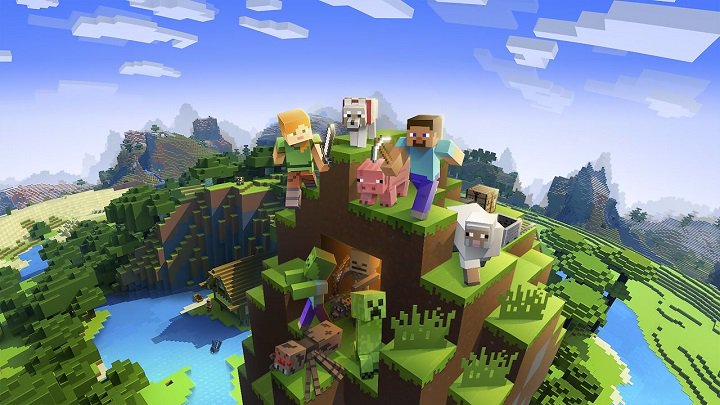 The NPD analytics company has published a report on the results of the American gaming market for August this year. Sales of consoles, accessories and new copies of box games brought $666 million, 18% less than in the eighth month of 2018. When looking at the figures, please note that they do not give a complete picture of the condition of the industry, because they do not take into account the trade in used games, and NPD does not have complete data from digital distribution and microtransactions.

In August, Americans spent USD 341 million on new PC and console games, which is a 24-percent drop compared to the same period last year. Madden NFL 20 is at the top of the bestseller list. This is no surprise, as the new installments of this series have always dominated the bestseller lists of the months of their launch.

Much more interesting is the fact that the second place was taken by Minecraft, which is the highest position taken by this title in its history. This is all the more remarkable because it does not include the PC version. In addition, the lists are ranked according to revenue, and this game costs three times less than Madden NFL 20.

It is also worth noting the successful launch of Age of Wonders: Planetfall, which scored the best debut in the history of the brand. It is also interesting to note that as many as five of the first ten productions in the list were titles available only on Nintendo Switch.

Games that genrated the biggest revenue in August:

Games that generated the biggest revenue this year:

Digital sales of Super Smash Bros. Ultimate were also not included in the results here and digital PC copies of Madden NFL 20, Tom Clancy's The Division 2 and Anthem.

Games, whose sales generated the biggest revenues by platform:

Traditionally, the whole comparison for Switch consoles is based solely on box sales, because Nintendo does not provide NPD with digital distribution results.

In the case of 3DS, only box sales were taken into account.

In August, console sales alone generated $214 million in revenue, down 2% from August 2018. Nintendo Switch won among hardware platforms and became the best-selling console of the year.

In addition, last month Americans spent $257 million on accessories, which is 6% less than in August 2018.