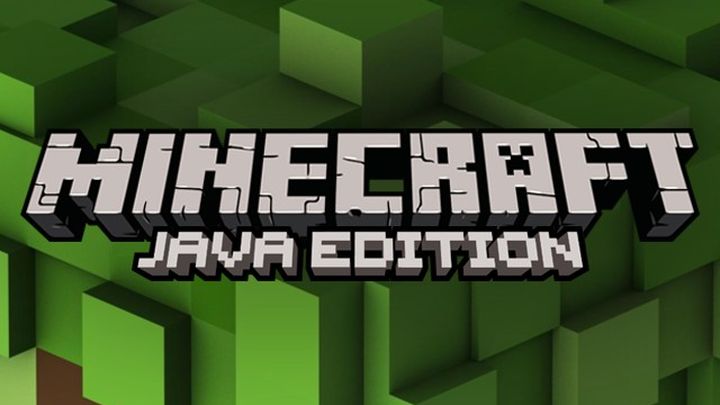 The original PC version of Minecraft - the so-called Java Edition - has already sold in 30 million copies. The creators boasted of this news on Twitter, publishing a screenshot of the counter, which can be found on the home page of the game.

The number of players playing in Mojang's game is much bigger of course - it is estimated that every month it is played by over 90 million people. In total, 150 million copies have already been sold on several platforms where the title has been published. The PC version itself has several different editions. The game has also been imitated - e.g. Hytale, a game created by.... administrators of one of the largest Minecraft servers.

We can only congratulate Mojang AB on its great success and hope that the production will continue to grow and provide fun to players all over the world.