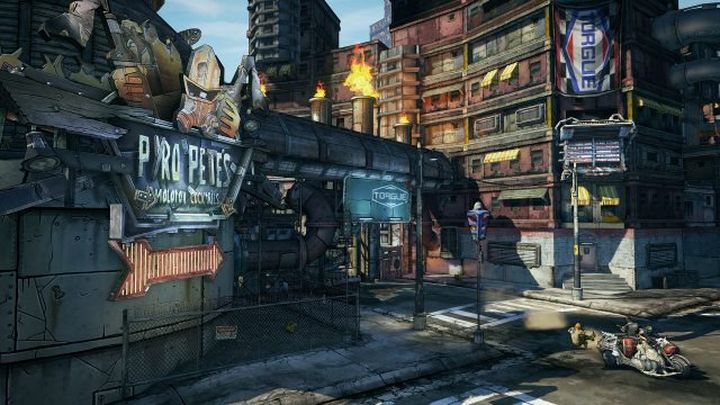 Borderlands 3 will be playable in split screen.

Recently we have seen the official announcement of Borderlands 3, the latest installment of the series of shooters with RPG elements, which can be considered a precursor of the popular looter shooter sub-genre (currently associated, among others, with The Division, Anthem, or the Destiny series). Today we receive more information about the title created by Gearbox Software. For example, we found out that the game will offer a local multiplayer mode. It will work on the basis of split screen, which means that the screen will be divided in such a way that each player will have their own section. Unfortunately, as reported by PCGamesN, the feature will only be available on consoles.

The second intriguing curiosity is the so-called Level Sync, which is a system that will enable people with characters at different levels of experience to play together. The feature will scale the difficulty of challenges so that no one will be bored, but at the same time it will also make sure that each player gets the right rewards for their rank. This is a nice change from the previous parts, in which the strength of the opponents was associated with the power of the so-called "host" character, i.e. the player who launched the game and invited his friends to play.

It is worth noting that the source of both information are the game cards, which appeared in different shops (including the one on the official website of the game).

QUICK & SEAMLESS CO-OP ACTION - Play with anyone at any time online or in split-screen co-op, regardless of your level or mission progress. Take down enemies and challenges as a team, but reap rewards that are yours alone  no one misses out on loot, as reads the description.

We would like to remind you that Borderlands 3 will make its debut on September 13 this year on PlayStation 4, Xbox One and PC. The latter version of the game will only be available on the Epic Games Store for the first six months.