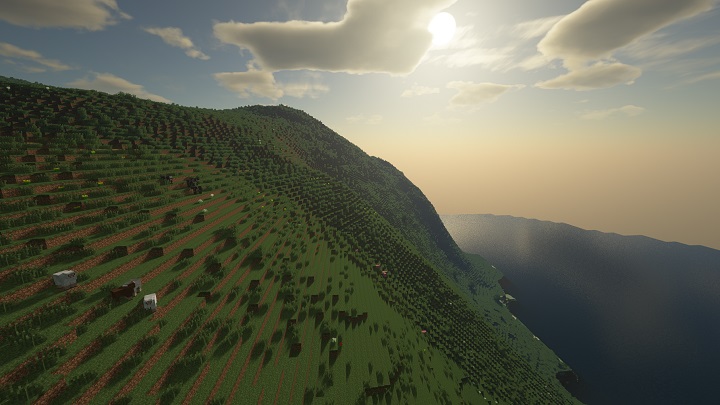 Minecraft players will never stop astonishing us. From time to time we learn about the amazing projects they are working on (e.g. graphic calculator or moving the worlds of Gothic and Harry Potter into the game). One of them, PippenFTS, has decided to go one step further and reproduce the whole Earth on a scale of 1:1. Thanks to appropriate mods, the entire planet has already been moved to the game. The biggest problem now is to include objects built by humans, such as buildings, streets, etc., which will have to be placed there by hand. The video, in which the author describes the creation of the work and further plans for it, can be watched below.

How does the project come about?

It's not hard to guess that a 1:1 mapping of the Earth in Minecraft would be practically impossible (or rather very, very time consuming), so the creator decided to use two helpful mods. The first one - Cubic Chunks - enabled him to build on practically unlimited height and width of the world (normal version of the game strongly limits it). The second one - Terra 1 to 1 - simply allows for transfering selected areas to the game world on a 1:1 scale using satellite images.

The creator noted, however, that not all places have been well mapped - e.g. the surface of Mount Everest (and other mountains) are simply whole blocks of stones covered with one layer of snow, and unusual formations (such as the Palm Islands in Dubai) have not been mapped at all. This means that they will need to be built or reworked by hand to be fully realistic. 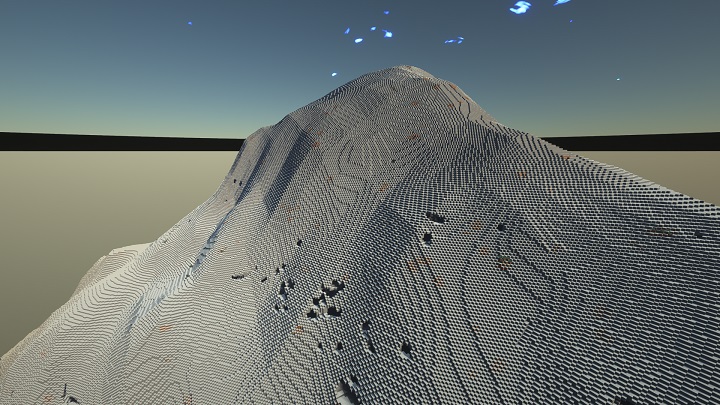 What's more, as we have already pointed out, there are no human settlements or any things not created by nature on the Minecraft Earth. These will have to be added by hand, that's why the author is asking the game's community for help. Together with others, he intends to map the whole world - every street, intersection and building. He is well aware, however, that he won't be able to do much on his own, and even with the help of others it will probably take years to develop the project. Time will tell if he will manage to do it. There is a lot of work to do, so if you would like to help, visit the dedicated server on Discord.

GTA 6 - Change on the Website May Suggest Imminent Announcement