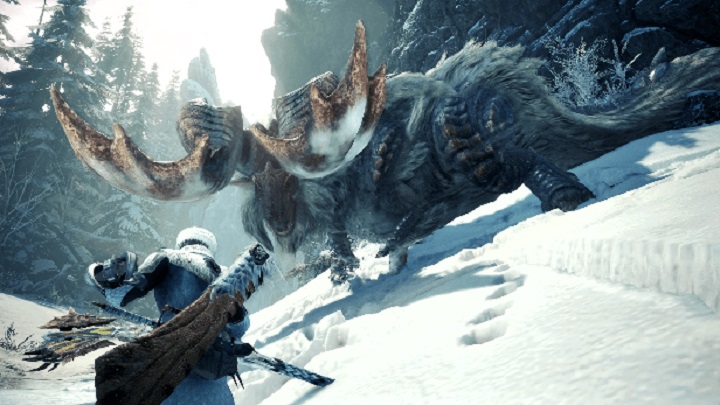 PC players will be able to play the expansion to MHW on January 9, 2020.

It's been almost two months since PlayStation 4 and Xbox One owners can play the Monster Hunter: World expansion called Iceborne. So far, PC users only knew that on PC the expansion would not appear until January 2020. Capcom has just decided to give the exact release date of the title. From January 9, the expansion will be available on Steam . From now on you can buy the DLC in pre-purchase and get a bonus armor set.

The basic version of the DLC costs $39.99, and Digital Deluxe (containing, among others, a set of armor, 3 emotes, face paint or additional hairstyle) - $49.99. In terms of new content MHW: Iceborne will come close to the size of the base game. The expansion will contain a completely new storyline and will add more monsters to the bestiary. In the new, wintery location - Frosty Beach - the players will encounter new species they have not had any contact with before.

All types of weapons will be enriched with new moves and combos, and each of them will also enable us to use a grappling hook that allows you to attach yourself to monsters. In addition, the game will provide a master level of difficulty for tasks, in which players will be able to gain new materials and fight stronger monsters. We also know the official hardware requirements of MHW: Iceborne. 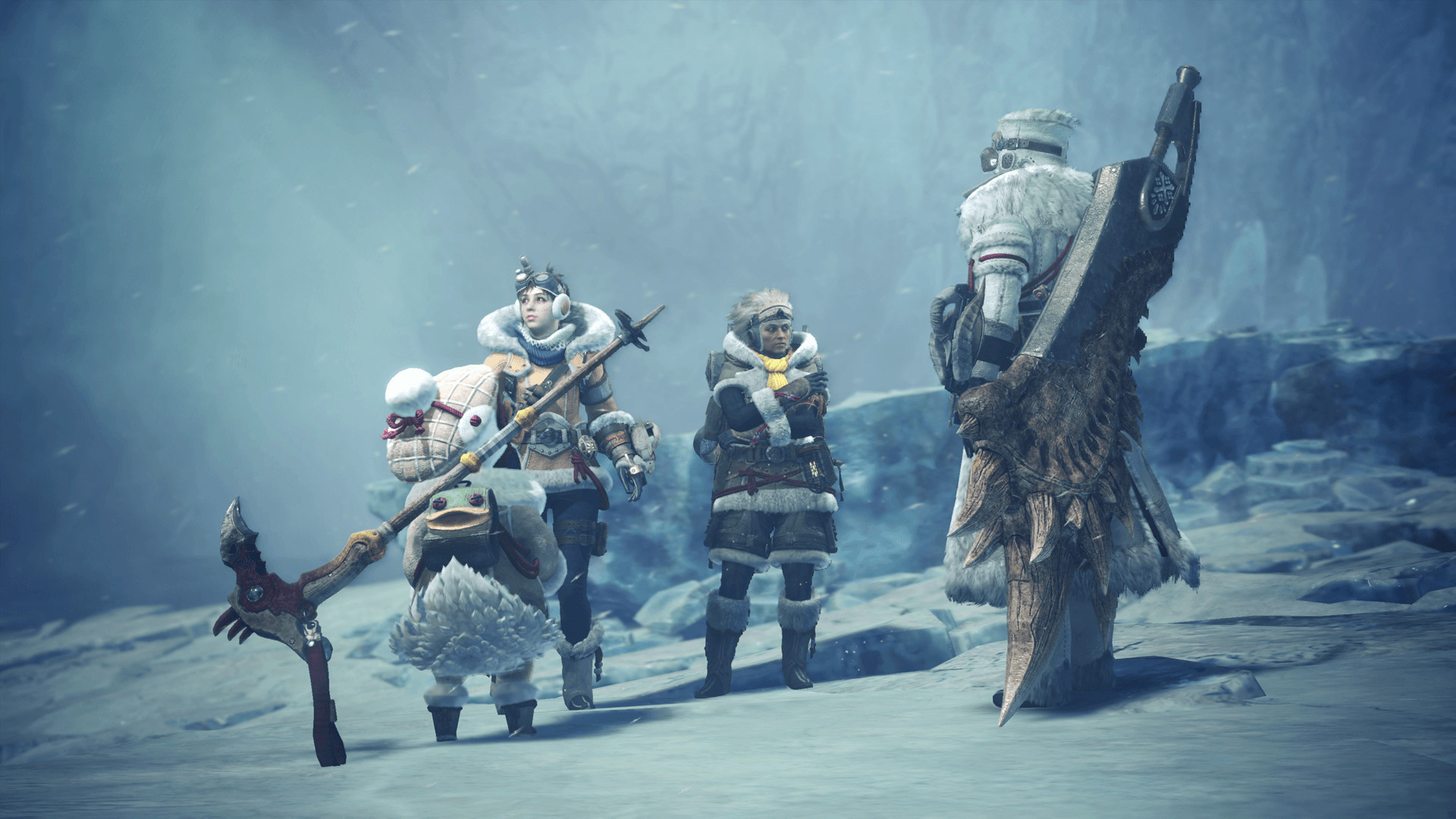