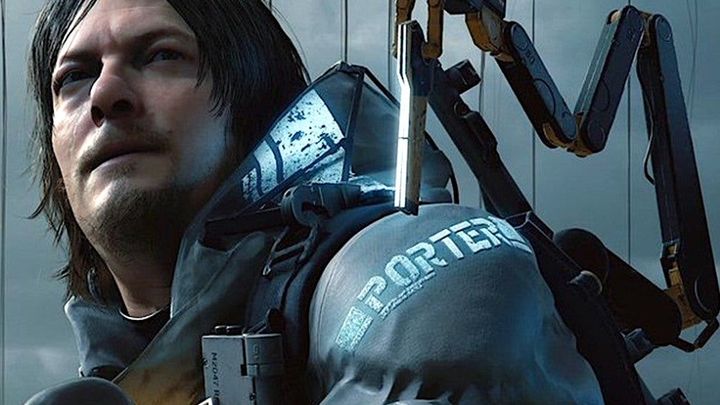 Death Stranding will be the most spectacular release of the year?

The launch of Death Stranding is fast approaching. The first game since the parting of Hideo Kojima with Konami sparks the imagination of many players around the world. The father of the game tries to strongly emphasize its uncommonness, saying, among other things, that he has problems with understanding his own work. As it turns out, Kojima was appreciated by the director of Mad Max: Fury Road, George Miller, who compared him to the great filmmakers.

Miller's statements were included in a video published by IGN. The director clearly emphasizes his appreciation for Hideo Kojima. At the same time he realizes that not all people will accept Death Stranding.

The last few weeks have brought a lot of new information about Death Stranding. We found out the reasons for the game's age rating. We also saw a trailer containing events from the First World War and we met another star who will play a role in the game - the American comedian Conan O'Brien. The founder of the Gears of War series, Cliff "Cliffy B" Bleszinski, was also supposed to join the pleiad of stars that we will see in the title. However, he declined.

Death Stranding will be released on November 8, 2019 on PlayStation 4 only.