At the end of September we mentioned that fans found information in the date of recent Mortal Kombat 11 update that suggested that John Rambo and two other warriors would soon join the game. Today's trailer has officially confirmed this information - NetherRealm presented Mortal Kombat Pass 2, thanks to which the players will be able to play not only as the famous commando, but also Rain and Mileena. 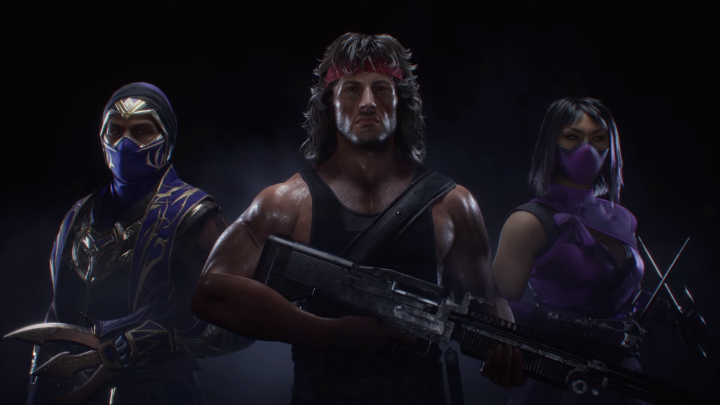