Recently we wrote how the Early Access launch date of Mount & Blade II: Bannerlord might be revealed soon and the creators kept their word. TaleWorlds has announced that the game will launch on March 31, 2020. The production will cost $49.99/49.99 euro/39.99 pounds. For the time being, the game will only be available for purchase on Steam, Epic Games Store or the official TaleWorlds website. In a short statement, the developers also promise that they will reveal what we can expect from the early access version. 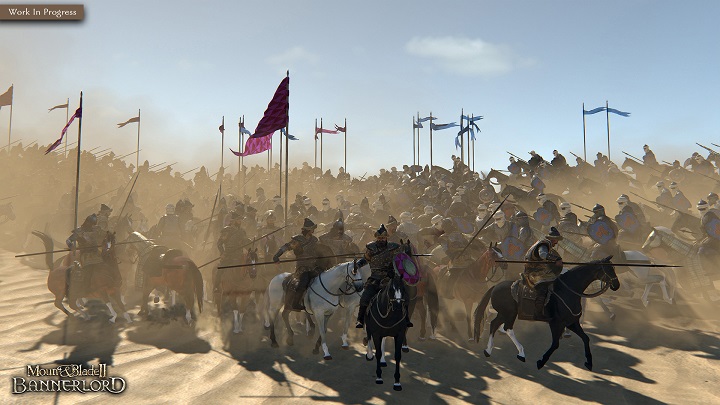 We came here for the game and we're not leaving without it!

Mount & Blade II: Bannerlord is the latest addition to the Mount & Blade series. The games of this franchise are an extraordinary combination of RPG and strategy. They are known for 2 things - the fact that their development takes ages and for the huge number of mods that can change the fun in hundreds of different ways. In the series we play the role of a medieval character living in the fictional land of Calradia. The continent has been divided among those fighting for dominance of the kingdom. The game does not impose on us a style of play - we can be a fearsome bandit, a respectable merchant, a royal vassal to the king, and if we wish, we can reach for the royal power ourselves. 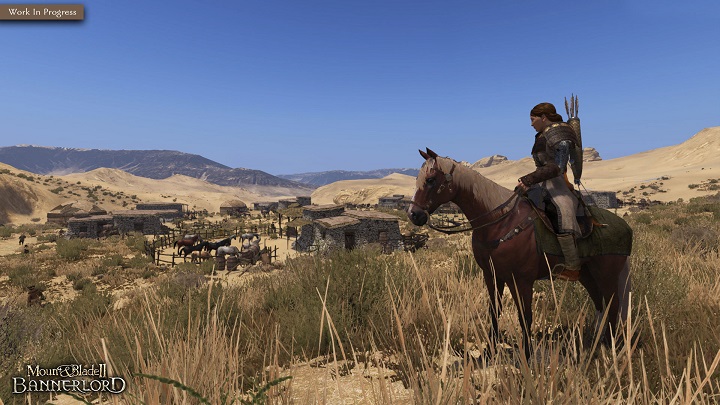 How about throwing it all away and buying a yacht?

The gameplay is divided into 2 layers. In the world map mode we travel between cities, villages and other points of interest. Along the way we meet the characters living in the land and interact with them. The other layer is the battle mode, in which we personally take control of the character we created and charge (or not) into battle. During the skirmishes, we are accompanied by the hired warriors, to whom we can give orders.

Of course, please note that the requirements may change as the title develops.