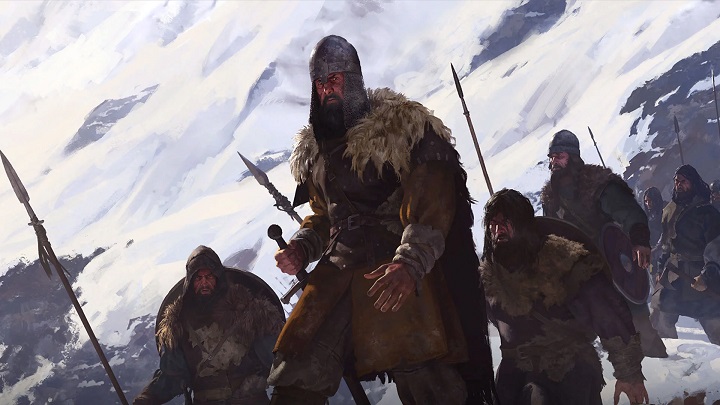 The next stage of Mount & Blade II: Bannerlord tests has started.

Registration for the closed tests of Mount & Blade II: Bannerlord. has been underway for a month now. If you have already signed up for them on the official website of the game, you should check your e-mails. Reddit users report that invitations to the beta have been sent out by TaleWorlds. Activation keys sent via e-mail enable you to download game files on Steam. Let's remind that that the current tests focus on multiplayer mode, enabling you to check 6v6 Skirmish and Captain modes. Some players have already shared their opinions and even released gameplays from their battles. One of them can be watched below.

It should also be noted that TaleWorlds updated the minimum hardware requirements at the same time. Beta requires twice as much RAM and a stronger CPU and GPU than announced, as well as a bit more HDD space. There is no mention of Windows 7 support either. Probably the specification concerns only tests, because on the game page on Steam there is still the same specification, which was given three years ago. However, keep this in mind before you begin your adventure with the current version of Mount & Blade II: Bannerlord. There is still no approximate release date, although we know that the title will launch in Early Access in March 2020. 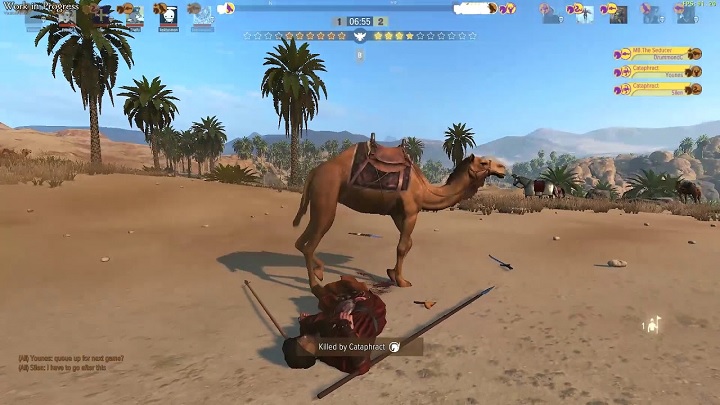