Starlink already has 1035 satellites in the orbit. Many beta testers report that the Internet works and reaches pretty good speeds. However, ubiquitous network access is not received positively everywhere. The Russian Duma plans to ban satellite access offered by foreign companies in the country. If the idea becomes law, a fine will be imposed for using satellite equipment with the logo of SpaceX (or OneWeb etc.).

This is the information reported by the Russian service Popular Mechanics. The law is currently under review by the State Duma of the Russian Federation. The possible amount of the fine envisaged for violation of its provisions is from 10 thousand rubles to 30 thousand rubles (from $130 to almost $400) for a private user. In case of companies, the fine may be as much as one million rubles ($13,000). 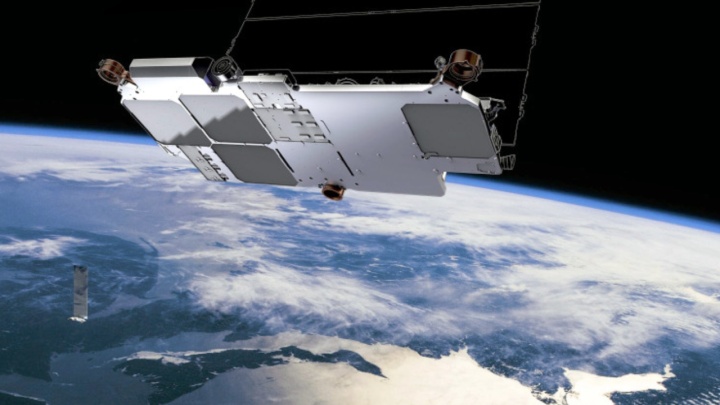 Russians will be unable to use the Starlink Internet? Source: SpaceX

Duma deputies argue that the changes to the law are necessary to avoid a threat to Russia's national security. In their understanding, a safe situation is when all network traffic passes through the stations of Russian communication operators. Starlink Internet users connect directly without local intermediaries. Such access cannot be controlled by the services using the SORM operational and search operations system. John Byrne, director of services at GlobalData, which specializes in telecommunications technologies, commented:

"Satellite potentially turns the tables because the government doesn't control space; as a result, the government has a much harder time regulating content over satellite. (...) It's easier to fine, or at least threaten to fine, your own citizens."

The inability to fully supervise the online activities of citizens is apparently an undesirable situation to the extent that it requires a change in the law. It is also possible that this is not the only argument. Russia's deputy prime minister for defence and space industry, Dmitry Rogozin, sees SpaceX as a rival for the country's space programmes, and Starlink as a possible agent of US secret service. Speaking about the company (source), Rogozin used the following words:

"A predatory, clever, powerful, technologically advanced US policy that uses false reasons to advance their military interests in the first place."

To what extent this can be taken seriously I leave to the reader's discretion. I would add that an additional reason for establishing a new law may be Russia's own Sphere satellite access program, which is currently in planning. Its implementation is scheduled to begin in 2024 and it will cost about $20 billion. 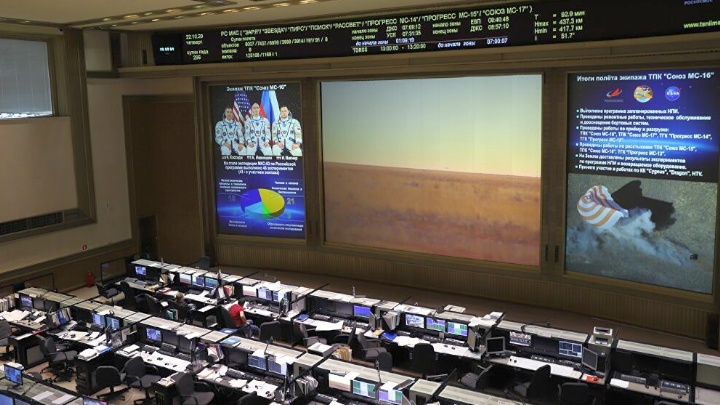 The outlawing of the use of foreign satellite providers seems all the more curious if we take into account that it will also concern OneWeb. And the satellites of this British supplier are to be launched mainly using rockets of the Roskosmos agency. This contract is very important for the Russian space industry, and in the meantime OneWeb will not be able to offer its services to Russian internet users. Well, to sum up - Put IN, Elon OUT.

Story of WallStreetBets and GameStop Short Squeeze Could Become a Movie