Last days were very exciting for people watching events on the stock market. It's all because of the great clash between passionate investors focused on the WallStreetBets subreddit and the big investment funds betting on the further value decrease of GameStop's stocks. This kind of David versus Goliath duel is able to spark anyone's imagination. This is where Ben Mezrich, the author of the famous The Accidental Billionaires, on which David Fincher based the Oscar-winning The Social Network, saw his opportunity. The American writer presented plans to publish a book titled The Antisocial Network, which will present the background of the case of the Internet users who decided to stand up to the giants of Wall Street.

While the book is still in preparation and is not expected to be released until later this month, it has already been asked about by Hollywood. As reported by Deadline, MGM has taken steps to acquire the rights to the book's adaptation. 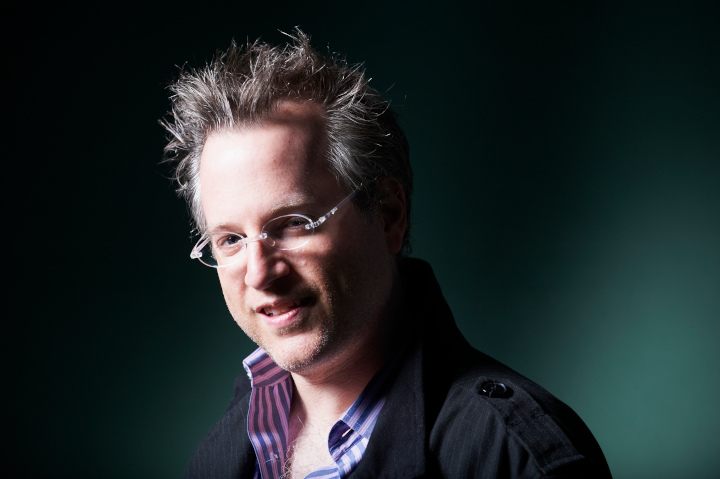 Mezrich's next book will tell the story of the clash between the Internet users and the Wall Street giants. / Source: Deadline

The movie's producers are expected to include Cameron and Tyler Winklevoss (best known for their conflict with Mark Zuckerberg, which is depicted in The Social Network), Michael DeLuca, Pamela Abdy, Johnny Pariseau and Aaron Ryder. The latter was nominated for an Oscar for producing Denis Villeneuve's Arrival. He also had a hand in the making of such titles as The Prestige, Memento, Transcendence and Donnie Darko.

Further details about the potential film about Gamestop case are not known so far. At this point we can only wish the filmmakers good luck and keep our fingers crossed for a work as good as The Social Network. Because certainly the story itself has a potential.