Have you been waiting for NBA Live 20? I hope not, because you won't be getting it anyway. During yesterday's meeting with investors, Andrew Wilson, CEO of Electronic Arts, announced that the game's release scheduled for the last quarter of this year, first announced in July, has been cancelled. As one of EA Sports representatives assured in a conversation with Polygon, the reason for this decision were not the problems during the development of the project. Let's give Wilson the floor so he can explain himself:

Were not launching a new NBA Live HD product this season. Instead, were expanding our vision, leaning hard into the new leading-edge platforms, and taking the time to ensure we deliver against the opportunity for our players.

Were excited by what weve built so far, and yet we know the world is changing. New platforms are coming that will bring social connection, accessibility and player creativity to the fore. In a future of new possibilities, players shouldnt be content with a game built for todays realities and based on what we know to be possible, we feel we can go so much further with the new design. 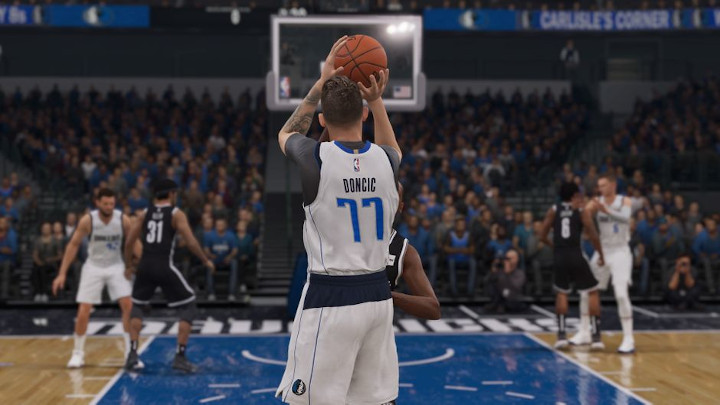 Basketball fans will once again not be able to play in the new version of NBA Live.

In addition, Wilson assured that EA Sports still has the support of the American basketball league and the players. There is, therefore, no reason to fear that the next installment of the once extremely popular sports series will include fictional clubs and players.

It is worth noting that this is the fifth time in the last decade, when EA decided not to release another major installment of its basketball series in the new season. The same happened in 2010 (when just the mobile NBA Elite 11 came out), 2011, 2016 (again only a mobile game) and 2012. Interestingly, in the latter case, the situation was very similar to the one observed now. NBA Live 13 was first delayed and then completely cancelled. The next installment of the series, NBA Live 14, was to restore the shine of basketball from EA on next-gen consoles. The whole operation ended in a rather spectacular failure. 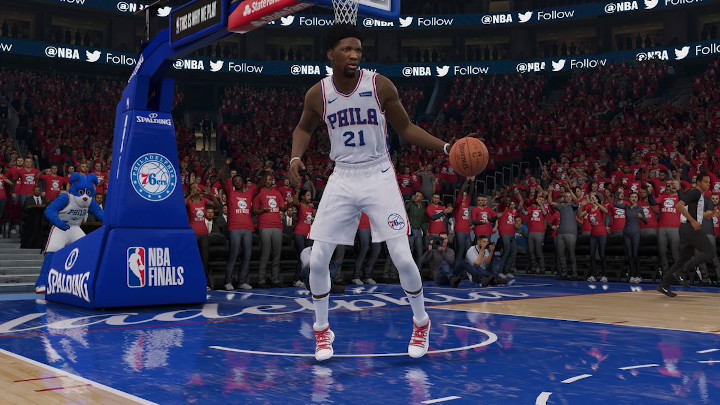 The NBA Live series has been far behind the NBA 2K for several years.

Let's hope that this time skipping the year will be good for the NBA Live series and the next installment will pose any threat to NBA 2K, which for several years, despite mounting controversies, has been the undisputed leader on the market of simulators of the popular sports. It could certainly use some healthy competition.

Apex Legends on Steam Will Not Require Origin