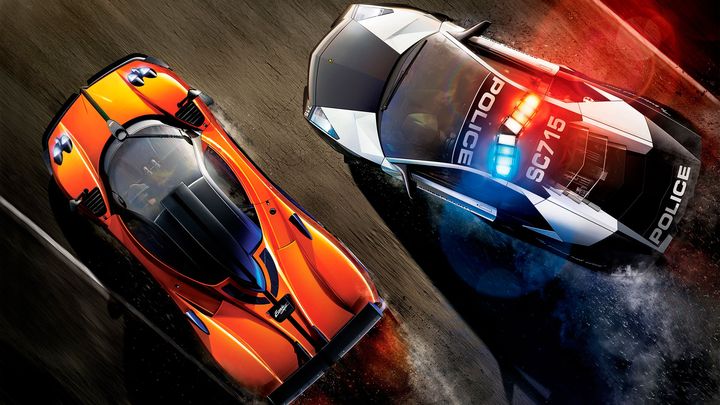 Need for Speed: Hot Pursuit Remastered may be closer than we think.

In June we heard unofficial information suggesting that EA is planning to release a refreshed version of Need for Speed: Hot Pursuit, a classic racing game from 2010. A month later, the title was added to Amazon's offer for a moment. Now we have another proof of its existence. According to VGC, Game Rating and Administration Committee, the South Korean institution that rates the content of video games, now has a card dedicated to the title. It shows that the rating process took place this month. So there is a chance that Need for Speed: Hot Pursuit Remastered is actually being developed and we will soon see its official announcement.