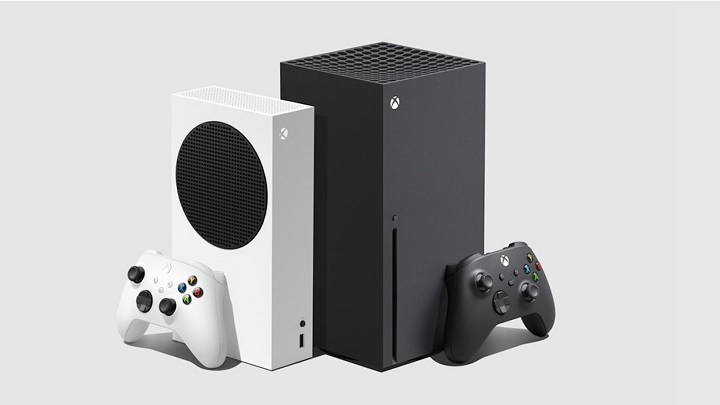 Journalists have tested the stronger of the two new Xbox consoles.

Although the official launch of Xbox Series X and S will take place in over a month, there is no shortage of people and websites who have already familiarized themselves with Microsoft's platform. Some of the lucky users share their impressions of playing on the new console in an increasing number of articles. We will also receive material from the Digital Foundry editorial team, although at the time of writing this text, the team has not yet shared their analysis.

None of the people testing XSX had a chance to check the games developed for the console. That's why all the texts focused on how the new Xbox improves the performance of already released games. This includes, above all, much shorter loading times. The results vary slightly from one website to another, but all the articles mention up to four times faster launching of games. GameSpot's editor saw the main menu of Red Dead Redemption 2 after 38 seconds (instead of more than 2 minutes like on Xbox One), and in the case of Control, not 58 but 10 seconds were enough. Other journalists received slightly different results (IGN recorded 2 minutes and 5 seconds on XSX in RDR and 2 minutes and 38 seconds on XONE), but all noted a big improvement over Microsoft's previous device.

The influence of the SSD can also be seen in a new function - Quick Resume. This enables us to run a maximum of 5-6 titles simultaneously (with more of them the first one will have to be restarted), between which we can switch with a single button, without having to restart any of them. Switching from one game to another takes 5 to 8 seconds (via GameSpot) and - what's interesting - the saved games are preserved even after the console is turned off. As noted by journalists, this inconspicuous option can be particularly useful in the context of an Xbox Game Pass subscription, enabling us to quickly switch between the numerous titles available in this service. However, we note that not all titles support Quick Resume. This applies, of course, to online games with a constantly changing world like Warframe or Sea of Thieves.

Unfortunately, journalists did not have the opportunity to check all the benefits of running already released games on Xbox Series X. Understandably, none of the titles have yet received an update adding full support for console's capabilities. For example, Ori and the Will of the Wisps will allow for 120 fps, but the authors of the articles could play "only" at 60 fps. However, it has been confirmed that XSX and XONE owners can play together in online mode - GameSpot's editor had the opportunity to check it out in Halo 5. It should be noted that while all Microsoft games will support this feature, for other games, the decision to enable cross-gen multiplayer will depend on developers and publishers. 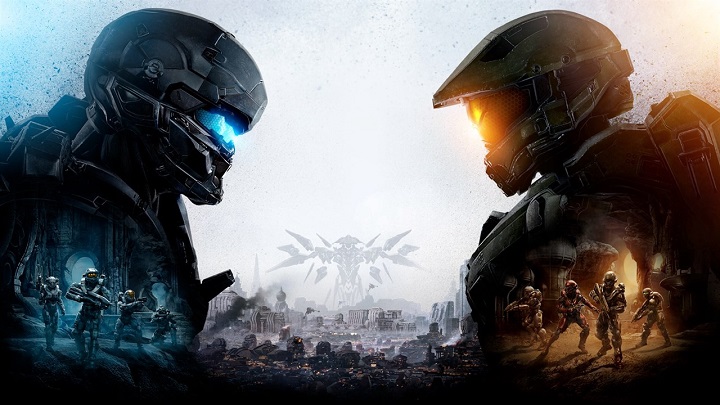 Microsoft will enable XONE and XSX owners to play together.

The texts also mention a little bit about the console itself. IGN points out the very quiet operation of the device, virtually inaudible in a state of inactivity and still not making much noise after running Red Dead Redemption 2 (of course, this may change after running more demanding next-gen games). Xbox Series X also starts up very quickly, and the new controller - although very similar to its predecessor - has seen some improvements. Unfortunately, journalists pointed out that they cannot share everything they know about the console. We will have to wait for more information, perhaps even until the device debuts.

Where is that 1TB?

So far everything sounds perfect. It's only a pity that the sea of ointment prasing Microsoft's new console contained a tiny, but still a fly. Xbox Series X is equipped with a 1TB drive, but, of course, some of this space will be used by the platform's system files. The problem is that they will take up quite a lot of space: according to IGN, users will only be able to use 802 GB from the entire drive. Even 1TB of storage has caused the players to complain in the context of the constantly growing size of high-budget games (sometimes exceeding 100 GB of data). The fact that in practice, we will receive only 80% of console's declared disk capacity will not delight people who are not willing to delete too many purchased titles. Especially since additional storage for XSX can cost a lot.