NOTE: The following message contains spoilers. You read on your own responsibility. 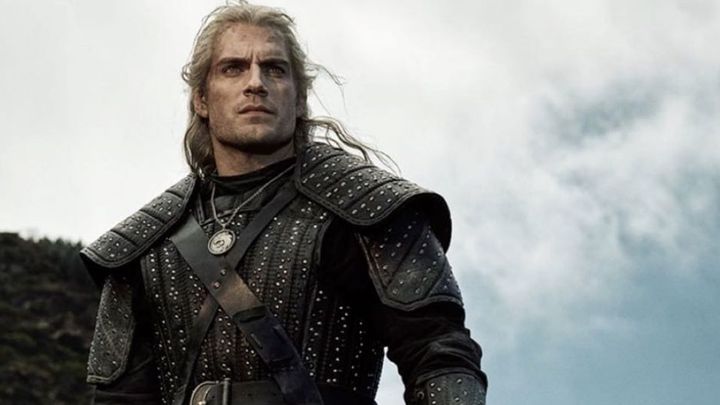 We got to know the general outline of the plot of individual episodes of the first season of The Witcher.

The premiere of The Witcher is coming soon. Netflix is therefore releasing more show-related information. This time on the Twitter account dedicated to the mshow there were posts revealing the titles of all eight episodes with their short descriptions. Thus, it turned out that the leak from the beginning of the month was true. Here's a list of episodes:

Episode 4: Of Banquets, Bastards and Burials;

Episode 7: Before A Fall;

As you can see, the above posts contain brief hints on what we will see in each episode. Thanks to them, among other things, we gained confirmation that the first episode will present the events from the short story Lesser Evil, describing Geralt's meeting with Princess Renfri, after which the protagonist earned his nickname Butcher of Blaviken, the second will focus on Yennefer's past (which is not described in detail anywhere in the books), and the sixth will be a screen adaptation of The Bounds of Reason, i.e. a story about hunting a dragon.

First season of The Witcher will debut on Netflix on December 20, this year.