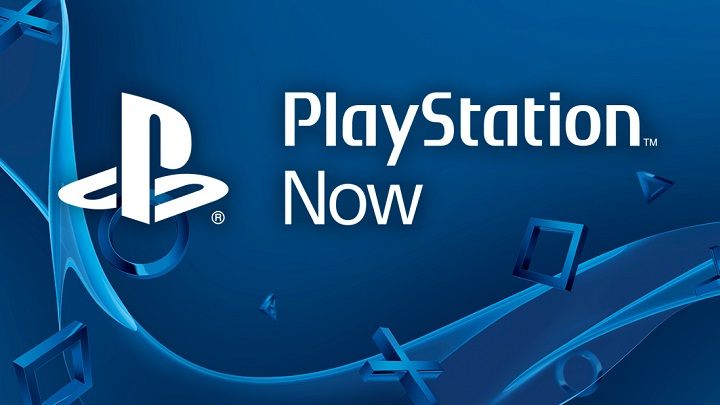 What else does Sony have in store for us in the ninth generation of consoles?

There is still a long way to go before PlayStation 5 and Xbox Scarlett are released. This can be seen in the fundamental lack of official information about both platforms, if we do not count the general statements from Microsoft and Sony. However, not all is last, various leaks are here to help. We usually recommend extreme caution when dealing with any rumors, but the situation is somewhat different when it comes to approved patents. Recently, Internet users noticed another Sony application from May that described the feature of creating and sharing cloud-based saved game states. These could be sent to our friends via email or social media. What is most interesting, it would enable the to generate short fragments of a title in the form of interactive mini-games, de facto acting as demo versions. These could be edited by adding pop-up messages or graphics, among other things. 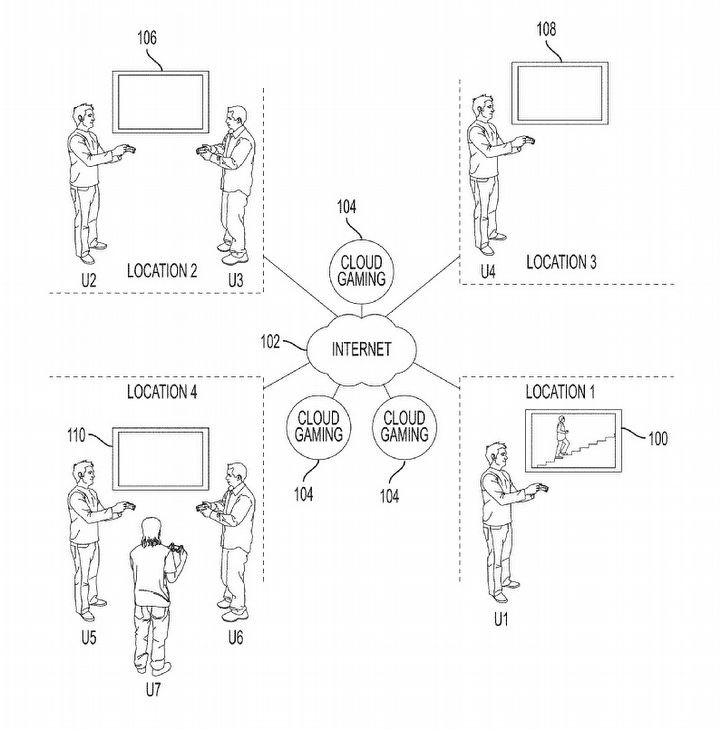 It should be added that the disclosure of this patent has led to the emergence of some intriguing speculations. Tweaktown noted that the text in the application seems to be directly related to the document describing a controller that allows for a direct connection to external servers without the main device (read: console). This looks like cloud gaming, as made possible (well, almost) by Google Stadia, but it is also clearly connected with Sony's latest patent. This theory is confirmed by descriptions: the content of both applications uses similar nomenclature, examples and even concept arts. In short, Sony may be developing a service that would enable games to check demos shared in the cloud by other users via just the controller and without the need for a console. 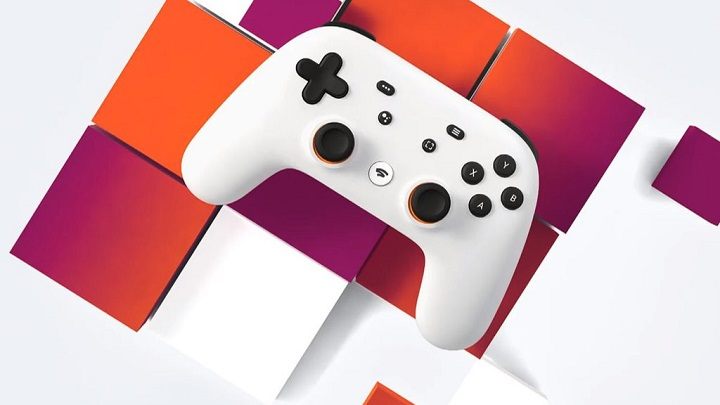 Sony has a slightly different idea for the use of game streaming than the competition.

Admittedly, this is an intriguing idea. Demo versions may have experienced a renaissance in recent years, but they are still not as common as they were at the beginning of the 21st century. Sony's service would enable us to check potentially any game released on PlayStation before we buy it. It should be noted, however, that the mere existence of patents does not guarantee the implementation of these ideas. Even if Sony is actually preparing such a feature, it will probably have some limitations (for example, very short gameplay time). For now, we have to add it to our expectations for PlayStation 5, with full backward compatibility and new games. 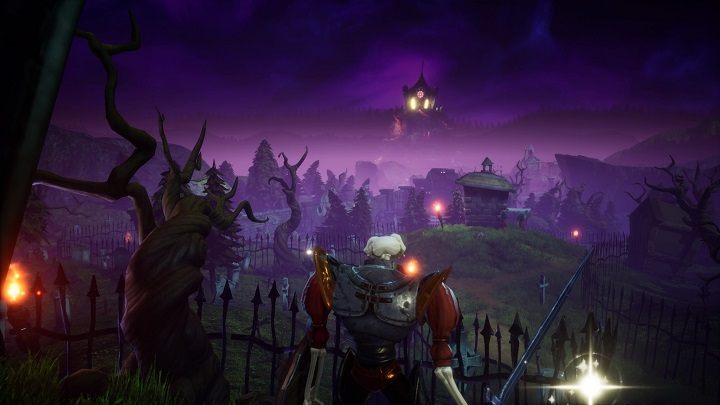