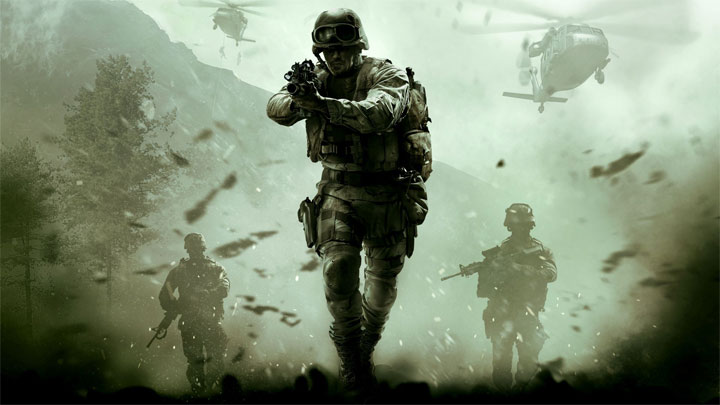 According to rumours, this year's edition of the cycle may be Call of Duty: Modern Warfare 4.

During the conference discussing the financial results of Activision, the publisher informed that the new installment of the Call of Duty series will be revealed by the end of June this year. We still don't know exactly when this will happen, but we would be surprised if the game didn't appear at this year's E3 fair, which will take place on June 11-14.

The existence of the project is, of course, no surprise. We receive new part in the series every year. In addition, rumours about the next installments have been circulating for a long time. At the end of April, several athletes from American football teams took part in a private presentation, during which they could play a new Call of Duty. Unfortunately, none of them revealed any details about the game.

We don't know much about this year's Call of Duty yet. Infinity Ward studio is working on the project. Some rumours suggest that it will be Call of Duty: Modern Warfare 4, but we can be sure that the production will offer not only multiplayer battles and cooperation games, but also a story campaign.

It is worth mentioning at the end that Activision boasted a great achievement, which is selling over 300 million copies of Call of Duty games. For comparison, the Pokemon series achieved such a result two years ago, and the Sonic brand achieved it in 2016.