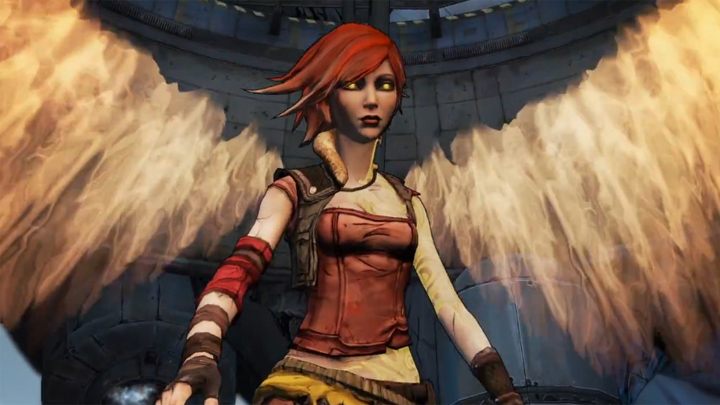 All indications are that rumors about a new DLC for Borderlands 2 will be confirmed.

A week ago there were rumors about a new DLC for Borderlands 2, which would be released even before the premiere of Borderlands 3. Today new facts have come to light confirming those reports.

The Steam database contains references to Borderlands 2: Commander Lilith & The Fight For Sanctuary. That's exactly the title of the DLC in last week's rumors. Official reveal of the expansion seems only a matter of time. We bet that it will happen during this year's edition of the E3 fair.

It is worth noting that Borderlands 2: Commander Lilith & The Fight For Sanctuary will go to Steam. The PC version of Borderlands 3 will be available only on Epic Games Store for the first six months after its release. Such a move makes sense, however. Borderlands 2 has millions of Steam users, so the DLC release there is an obvious decision.

In addition, according to the rules governing Steam, if the full version of the game is available in the store, then all expansions for it must also be available for sale there.

According to last week's rumor Borderlands 2: Commander Lilith & The Fight For Sanctuary is to be a bridge between the second and third parts of the cycle. The story will focus on the mysterious cult known as the Children of the Crypt. We'll also find out how many famous characters landed on the ship Sanctuary 3, which is supposed to be the starting point for players in Borderlands 3.