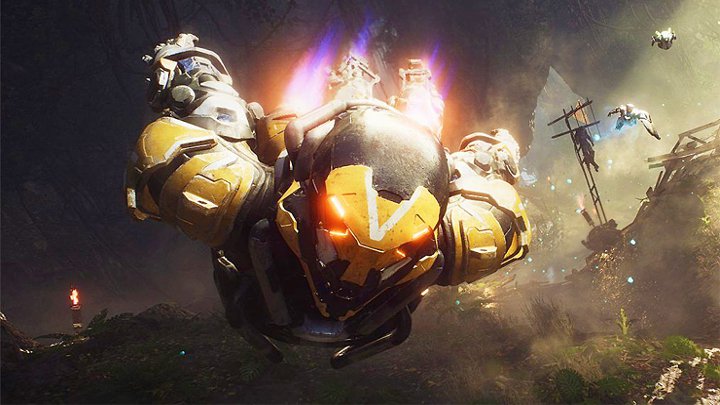 Nvidia has released a new version of drivers called GeForce 418.81 WHQL. First of all, they add support for the mobile version of GeForce RTX 20 series graphics card. In addition, they improve the performance of NVIDIA SLI technology in Anthem, Assetto Corsa Competizione, Battlefleet Gothic: Armada 2, Life is Strange 2, NBA 2K19, and Space Hulk Tactics, and enhance the performance in many titles, including The Witcher 3, when using G-SYNC and SLI on cards with Pascal and Maxwell architectures. More about driver contents can be found here. You can download the drivers from this page. 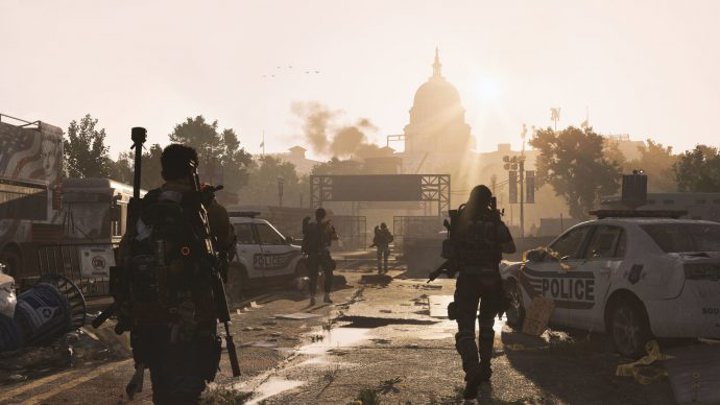 The closed beta of The Division 2 will launch on February 7.

AMD has also prepared a new version of drivers for its graphics cards. Radeon Software Adrenalin 2019 Edition 19.2.1, as they are called, add support for Apex Legends, closed beta of The Division 2 and improve the performance of Assassin's Creed Odyssey (up to 5% on Radeon RX Vega 64). In addition, displaying models in Battlefield V, white screen issues in Anthem and the problem with Radeon Settings crashes when switching quickly between tabs when we have a vast games list have been fixed. Full list of changes introduced by new drivers and download links can be found here.

Curve Digital and No Brakes Games studio boasted (via GamesIndustry.biz) that Human: Fall Flat, an unusual combination of action and logic games with an advanced physics engine, sold 5 million copies on PC, PlayStation 4, Xbox One and Nintendo Switch. On this occasion, the developer prepared new free content  four character skins named Three Little Pigs, Rodeo Clown, Cowboy and Hiker. It is worth noting, that this is only the beginning of development plans for this year. However, the details about further expansions arent known yet.

If you want to buy Human: Fall Flat on PC, you can do it on Steam. The game has been included in the Lunar New Year sale and it will cost $7.49 until February 11. 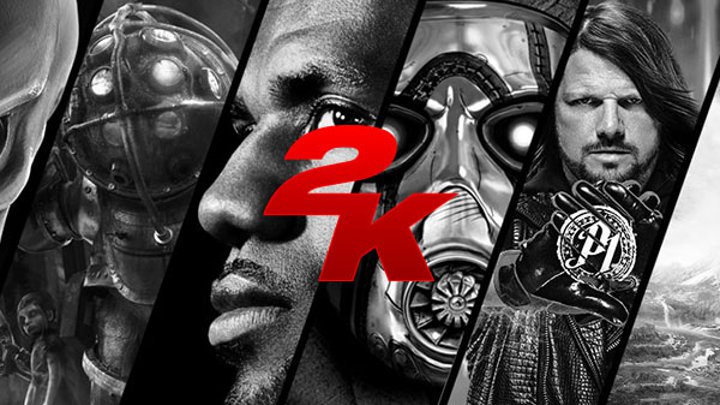 What interesting things will come from the new studio created by Take-Two Interactive Software and 2K Games?

Take-Two Interactive Software and 2K Games announced (via Gematsu) that a new subordinate studio was created in Silicon Valley, California. The new team is led by Michael Condrey, an industry veteran and co-founder of Sledgehammer Games, where he worked on the Call of Duty series. For now, we don't know what the new team is going to be called or what will it be working on. However, looking at the CEOs portfolio, its possible that in the future well see some new shooter. It will not be too soon, though, because the studio is currently recruiting employees.