The terms "MMORPG" and "grind" are almost synonymous. The latest work of Amazon Games - the record-breaking New World - is no exception in this regard. At the end of November we wrote about the wave of bots flooding the colonies of Aeternum island. They have been programmed by users to impersonate their characters and perform various strenuous activities for them (such as mining ore), rewarded with valuable experience points.

One of such bots spends his days fishing on the North American Olympus server (most probably in the vicinity of the Monarch Cliffs). Reddit user by the handle Shibe_King captured his journey from level 51 to 55 on three screenshots. Other Reddit users amusingly commented on the situation, stating that the bot will soon be able to take part in raids on outposts, which are unlocked at level 60. 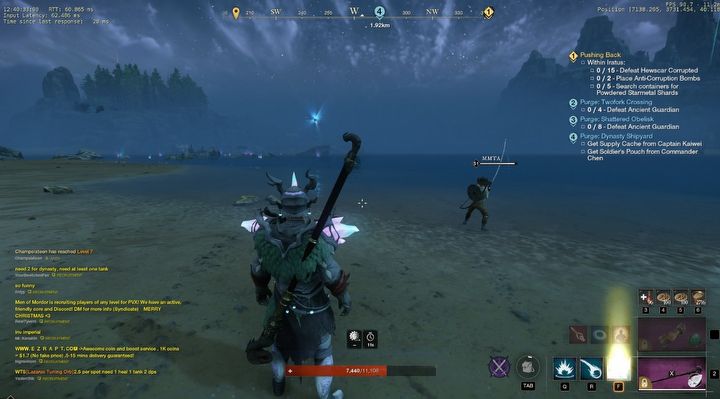 The bot at level 51. You have to admit, it's got the Eye of the Tiger. Source: Reddit.

User doublenarr confirmed Shibe_King's story - he claims the bot has been constantly fishing in the same location for at least 10 days. At this point, player reports have not resulted in the bot being banned. Shibe_King announced, that he will try to lure some wild boars tomorrow to end the bot's winning streak.

"Let any fish who meets my gaze learn the true meaning of fear; for I am the harbinger of death. The bane of creatures sub-aqueous, my rod is true and unwavering as I cast into the aquatic abyss. A man, scorned by this uncaring Earth, finds solace in the sea. My only friend, the worm upon my hook. Wriggling, writhing, struggling to surmount the mortal pointlessness that permeates this barren world. I am alone. I am empty. And yet, I fish," writes user chasedogman in a poetic comment. 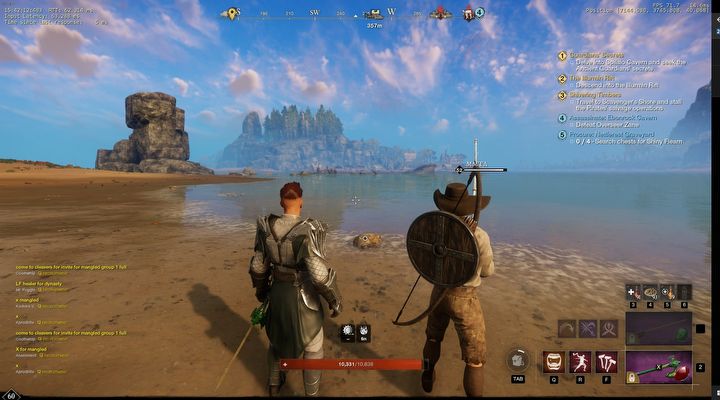 Bot at level 52. What if it's not a bot, but just a very committed player? Source: Reddit.

Visitors to the aforementioned thread quickly came to a conclusion, that this and similar situations would be easily solved by the presence of a dungeon master on the server. People who hold this position are present in other large MMOs such as World of Warcraft and deal with such things as solving disputes between players or monitoring suspicious behavior.

As a result of such anomalies New World players lose interest in gathering resources, because their prices are constantly dropping thanks to the persistent work of bots. However, players are clever beasts that they never cease to surprise. Reddit user Donler, very active on the thread, described an unusual situation that occurred on the server on which he plays. 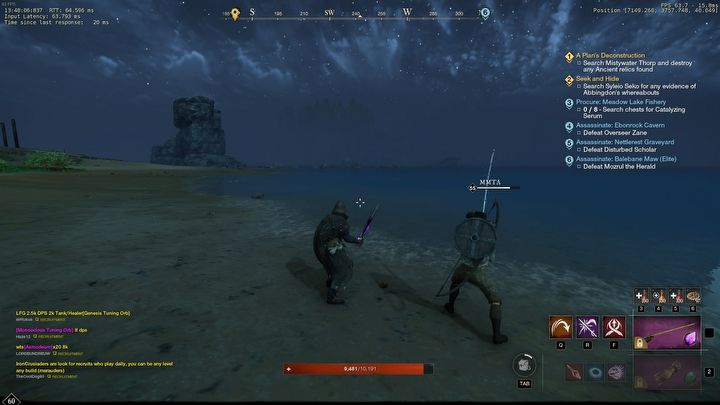 Here's the thing: when the bot that kept itself busy with felling trees reached level 40, the server community threw him a birthday party. Shibe_King admitted that he would be happy to give the fishing bot a similar celebration if fireworks were permanently implemented in the game. I guess nothing restores faith in humanity like players appreciating bots.

"Imagine being the RMT dude checking the monitors to make sure the bots still running and just seeing a bunch of people dancing around your bot throwing a birthday party," writes user Oni_Imports.

List of Dialogue Choices From Cyberpunk 2077 in a Single Image

Ready or Not has Already 150 Mods