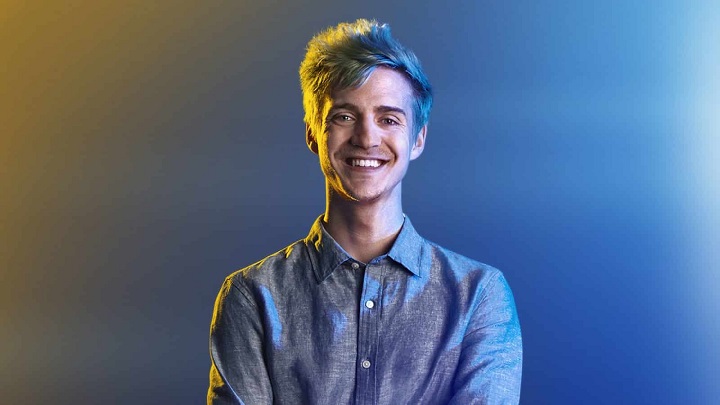 After Mixer was closed by Microsoft, there was soon information that many of the platform's stars would not take advantage of the offer of the Redmond giant to go to Facebook Gaming. This has apparently been confirmed in the case of Richard "Ninja" Tyler Blevins. The well-known streamer had his first stream on YouTube recently. Of course, the player focused on the game that brought him the greatest popularity, namely Fortnite: Battle Royale.

How did the first performance of the streamer on YouTube go? Well, almost 3 million views after 15 hours is a very good result, and at its peak, the live broadcast was watched by over 100 thousand people at the same time. These results are hardly surprising. It should be noted that Blevins is not debuting on Google's platform. He has been posting stream summaries on it for years, which has brought him almost 24 million subscribers. Add to that the popularity of YouTube itself, still the biggest rival of Twitch.

One might think Blevins is going to move to YouTube for good. However, a report from a reliable source denies this. According to Rod Breslau, a well-known esports journalist, Ninja is still negotiating with streaming platforms and has not signed any exclusive agreement with Google. Yesterday's broadcast is the result of the streamer's own initiative. Breslau refused to give the source of this information, but the analyst's reports so far have been true. So it's possible that Ninja won't stay on YouTube and return to Twitch. For now, we are waiting for official information.