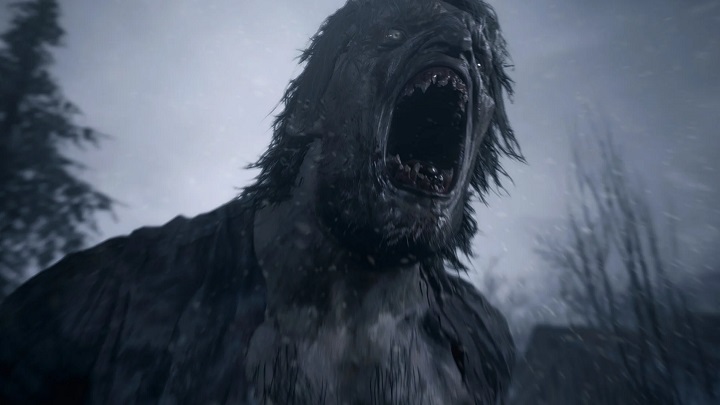 Did Capcom just accidentally confirm the existence of the Xbox Series S console?

Last month we had the opportunity to learn a lot of new things about Resident Evil Village, the new installment of the cult survival horror series. Apparently, it's time to return the favor and now we can tell the creators what we expect from their game. Capcom has shared a survey about the eighth Resident Evil on Twitter. Basically, the company asks some standard questions: about the owned and used hardware, current opinion about the game, how we learned about it, the desired features, etc.

However, there are two more interesting issues. The first is the platform on which we plan to play Resident Evil Village. Among the available options was the "Xbox Series X Digital Only Console", i.e. Xbox Series X without an optical drive. Thus, Capcom may have confirmed the existence of the Xbox Series S, known under the working name Lockhart in various leaks. The platform is supposed to be a bit weaker than the X Series X version, but - according to the rumors - cost half the price. So far we haven't received official confirmation of the existence of this device, although the June leak of Microsoft's documentation seemed to dispel doubts in this matter. Of course, it is possible that Capcom is simply mentioning the basic version of the Xbox Series X without a drive, but so far we have not heard any rumors about it.

The second interesting item from the survey concerns the game itself. Capcom asks if we would be interested in a demo version of Resident Evil Village. This is not a big surprise - we could check the demos of the latest installments of the series even before the launch. Nevertheless, it's nice to get a confirmation that the same could be true for the eighth Resident Evil. The game will debut in 2021 on PC, Xbox Series X and PlayStation 5. 60% of the game is already completed, so we can believe it will launch without delays.