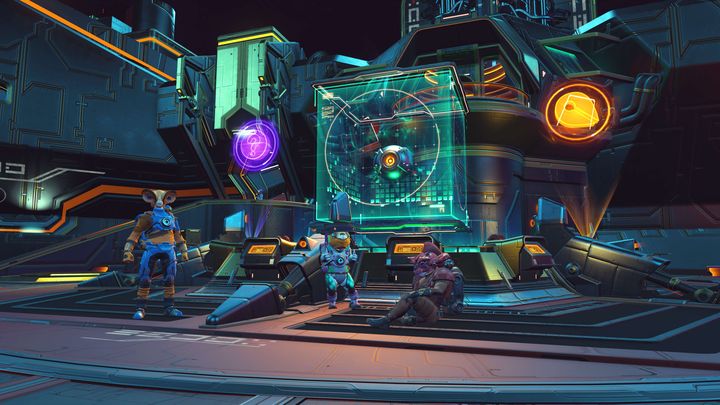 Hello Games proves once again that the good of players is at the team's heart. Just over a month after the release of the massive Beyond update, developers are giving us a social event and a series of minor and major fixes to address the issues that have arisen in the game.

As part of the new event, players must complete a whole range of missions in the Space Anomaly in order to achieve the next milestones. As the community continues to make progress, Quicksilver's range of products will include more items to buy. In this way, the unique Vy'keen armour, which consists of 5 elements in total: shoulder pads, gloves, breastplate, trousers and shoes, can be assembled. You can follow the progress through the robot in the Anomaly or the website.

In addition to the standard missions, there will also be daily tasks where you can get the Quicksilver currency, for which you can buy various cosmetic items. Players can postpone up to three such tasks. 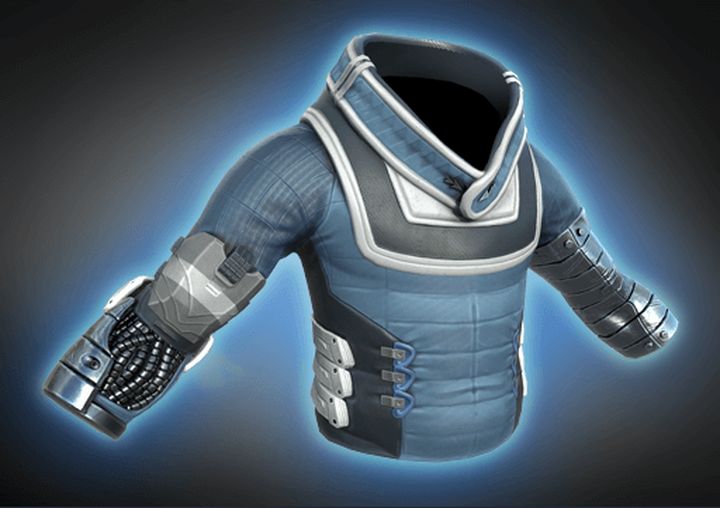 Vy'keen breastplatee is one of the items to unlock through milestones / source: No Man's Sky.

The event will also include unique rare missions. However, we don't know much about them now, because the creators don't want to spoil the surprise for the players. The only thing we know is that participation in them will result in very valuable prizes.

Update 2.12 is not only a new social event. It's also a whole bunch of minor and major fixes, the most important of which is to reduce blur when using PSVR. This is one of the problems that players have complained about very often, so the use of virtual reality goggles was not the most pleasant things to do in the game.

If you are interested in more improvements, we invite you to visit the dev blog, where each of them is described in detail.