From last week we knew that Hello Games was preparing another big update for No Man's Sky, which will launch soon. Today, the British developer revealed that Synthesis, because that's the name of Update 2.2, will be released tomorrow, on November 28. The devs published a large entry describing all the attractions of the add-on, as well as giving an extensive list of changes. 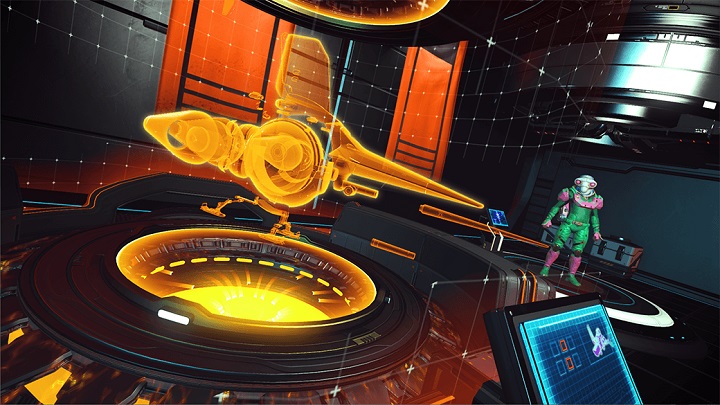 Synthesis will not lack novelties, but they were not a priority for the devs.

Previous large updates to No Man's Sky, although full of content, were usually advertised with some of the biggest new features, whether it be online and VR modes or enrichment of underwater locations. In the case of Synthesis, the developers decided to focus on polishing the gameplay, making a lot of important corrections suggested by the players and removing a lot of more or less important bugs. It doesn't mean there's nothing new here. The update will add salvaging mechanics at special stations, even enabling the scrapping of unwanted ships to obtain parts and technology. This will also enable us to upgrade the class of our units and enrich them with additiona modification slots. Minor novelties also include additional options for terrain shaping (including flattening and restoring it to the original condition). 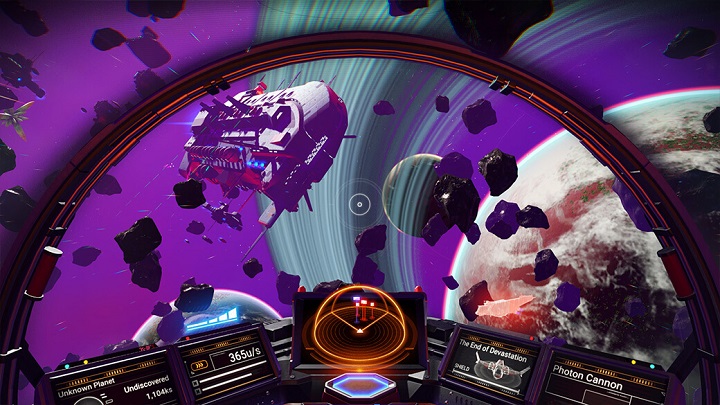 "Last but not least" is a good summary of many of the numerous changes that have been made.

In addition to what we've already mentioned and a few small innovations (such as the option to use FPP mode when using Exocraft outside VR mode), a big part of the update is a variety of improvements to the comfort of playing. The devs have thoroughly redesigned the star map to make it more beautiful and transparent. The equipment interface has also been changed, enabling us to move item icons to change their location and install or repair them, and the studio has accelerated many of the most common interactions in the game and significantly increased the capacity of the containers. The game is also made more enjoyable by novelties like the personal refiner built into the suit, the abolition of the limit of owning one multi-tool at a time, technologies allowing for long-distance transfer of equipment or immediate escape, and so on. The full list of changes can be found on the official website of the game.

No Man's Sky undoubtedly had a controversial launch, being one of the biggest disappointments of 2016. However, I don't think anyone will deny the creators their tenacity, because despite the heralds of the seemingly inevitable collapse of Hello Games, the team has consistently worked to improve the game. The culmination of their efforts was the release of the giant NEXT update and the accompanying release on Xbox One. Meanwhile, to the surprise of many, it was just the beginning, and the British team released subsequent major updates, adding more attractions and improving the gameplay. At the end of 2018 we visited the underwater depths of The Abyss, and barely three months ago the in-game universe became much more rich in life through Beyond. The efforts of the studio were appreciated by the players, who in June thanked the devs.