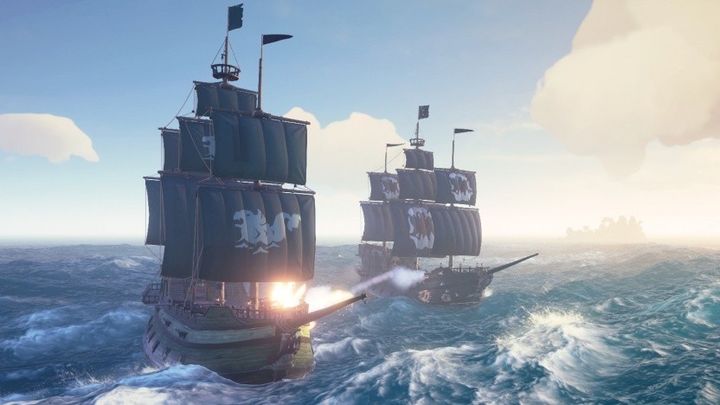 In January this year, Microsoft announced that Sea of Thieves is their most successful new IP of this generation and was bought by a total of 10 million users. As it turns out, the title's popularity is not waning, and the number of players has increased again, currently exceeding 15 million (via Xbox Wire). The game's release on Steam undoubtedly contributed to this success. In less than two months Rare's game was purchased more than one million people on Steam.

However, the creators can boast not only of the sales results. In June a record 3.3 million players played Sea of Thieves.