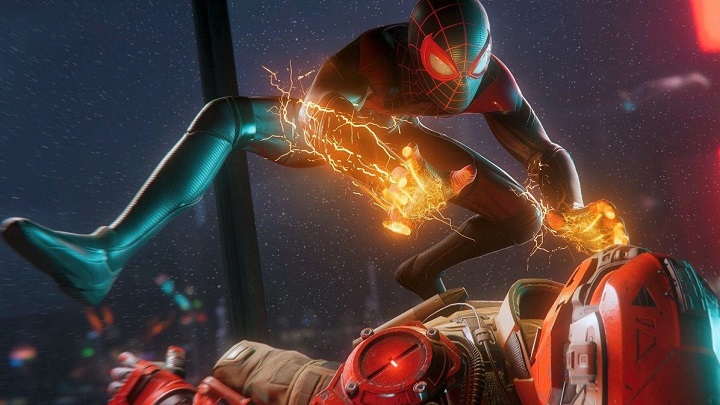 We have new information on Spider-Man: Miles Morales. On Twitter, the creators informed of a function called Perfomance Mode, which enables us to have fun in 4K and 60 fps.

Unfortunately, the entry is rather vague. The "4k / 60 FPS" may well mean a choice between 4k and 60 FPS, as well as both at once, which is more likely. Some speculate that this is the latter option, but with ray-tracing turned off to improve performance (which would explain the function's name). The developers have not provided any explanation, so we must wait for more information. Nevertheless, it's good to be able to play in 60 fps, whatever it may look like. Spider-Man: Miles Morales will launch at the end of the year on PlayStation 5.