Nvidia has prepared a new special offer for those who decide to buy its games. All gamers who will purchase GeForce RTX family GPU (namely: GeForce RTX 2080 Ti, RTX 2080 Super, RTX 2080, RTX 2080, RTX 2070 Super, RTX 2070, RTX 2070, RTX 2060 Super, RTX 2060), or new gaming PC or laptops equipped with them, will receive a code to download the full version of Call of Duty: Modern Warfare. The offer is valid from September 17 to November 18 or until the pool of codes made available by Activision is exhausted. The codes can be used until December 18, this year.

We will unlock the title using GeForce Experience software. It is worth noting that we will do it only on a computer equipped with the purchased chipse. TheModern Warfare offer is not accidental. Thanks to the cooperation between the developers and Nvidia, Infinity Ward's game will use ray tracing technology, available only for RTX GPU users.

Call of Duty: Modern Warfare will be available in stores on October 25 and will also appear on Xbox One and PlayStation 4 in addition to PCs. Let's add that at the end of this month, the devs announced an official presentation of a supposedly controversial and brutal story campaign, which should take place shortly after the end of the multiplayer beta testing, which lasts until September 23. 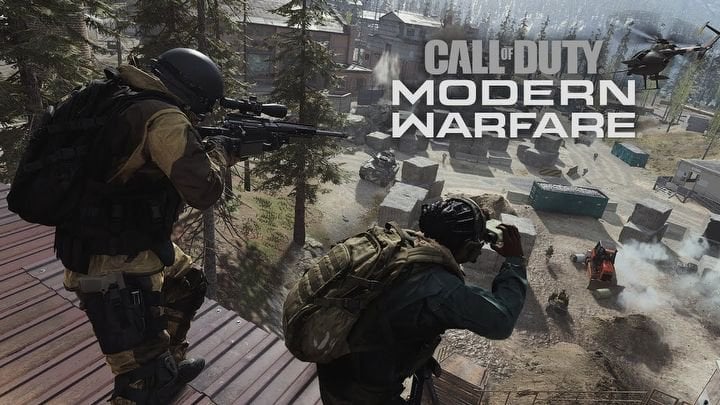 Rockstar: Disabling of GTA 5's Offline Mode is a Bug