In an atmosphere of great anticipation and accompanied by an advertising campaign costing tens of millions of dollars, Anthem launched on the market at the end of February, this year. As we know, the title was a disappointment, not only for the fans of BioWare, but also for its publisher, Electronic Arts. In an entry published today on the official blog, the studios' representatives outline plans for the future of production, assuring the few fans still interested in it that they do not intend to forget about the game.

At the same time, however, the devs stressed that they are abandoning the ambitious roadmap, which was to introduce subsequent acts of a new story. Its first version was presented at the beginning of February this year, i.e. before Anthem's debut. Out of the published goals, only one significant one was achieved, which was the Cataclysm event. But this result should not induce any surprise, because the pre-premiere update schedule disappeared quietly from the official website of Anthem several months ago. So far, the players will receive only new season events, as well as minor and significant improvements in the individual game systems. We will have to wait for the next big news for a long time. Developers, however, do not specify how long, ensuring only their strong commitment to the project. 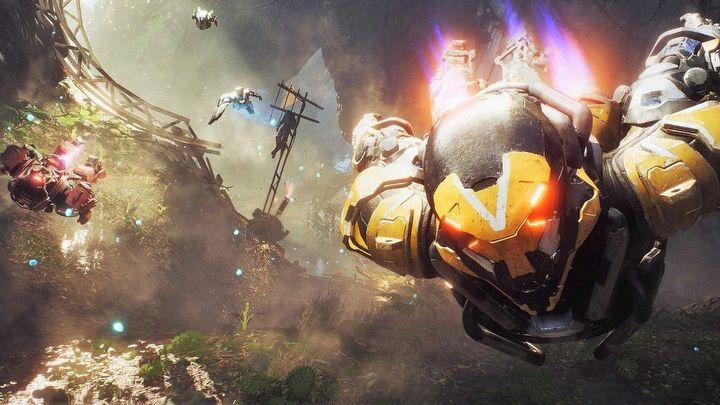 In the entry, BioWare also thanked all the players for their participation in the Cataclysm, which, if you believe the developers, turned out to be a huge success. The event was supposed to result in many changes to the game, which were proposed by the players. It is worth noting that even in the eyes of the biggest fans the opinions about the event were far from the positive tone that BioWare is trying to impose. Cataclysm was prepared for several months and tested for weeks, yet it turned out to be an unattractive husk with no interesting content and other expected novelties.

Finally, it is worth mentioning that those who follow the news about Anthem will surely notice that the BioWare's declaration that was published today is only an extension of what the representatives of the studio said at the beginning of this month. The information provided by EA and BioWare still does not specify what the devs intend to do with the game in the future, except that they do not want to abandon it completely. At the moment, only a small handful of enthusiasts are playing the game, and for months they have had problems with finding partners for the team co-op. Price reductions and the introduction of the game to EA Access and Origin Access are to help the devs to maintaining the community's interest in the game. The one thing that could give Anthem a new life would be a transition to free-to-play mode, but without a complete reconstruction of the title and expansion of its content, it would be a short-lived solution. 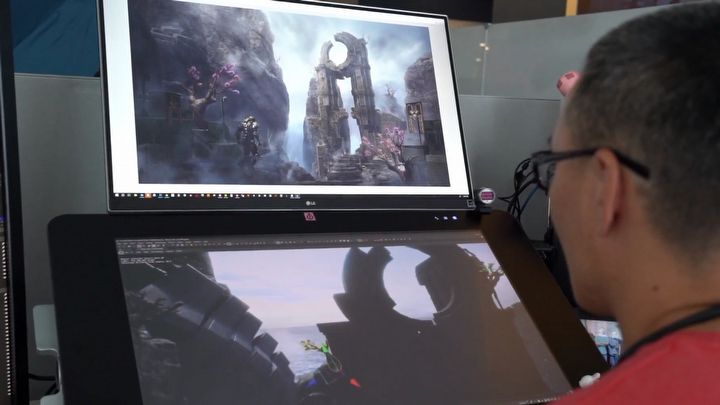