Another World is a frequently reissued and extremely influential adventure genre that was originally released in 1991 on Amiga computers. Its original designer, Éric Chahi, has just announced his latest project, Paper Beast. The title is being developed in the Pixel Reef studio created by the developer. The production will be released later this year on PlayStation 4 and will support only PlayStation VR goggles. It is worth noting that the developers are also planning a version of the game that will not require a VR device. It is to be released, however, only next year.

The aim of the developers is to make the players feel like real explorers traveling through unknown lands. Paper Beast will not set any specific goals for us and during the game we will be able to freely explore the mysterious world created in computer data streams. It is inhabited by a variety of fantastic animals with which we can interact. We'll even be able to make friends with some of them. Pixel Reef boast an advanced simulation of the entire ecosystem, manifesting itself in complex relationships between the different species. Paper Beast is powered by the Unity engine. Visually, the title is based on minimalistic environment and three-dimensional models of animals, as well as strongly contrasting colors. The game's advantage are to include a physics system, which enables us to influence the environment in different ways. 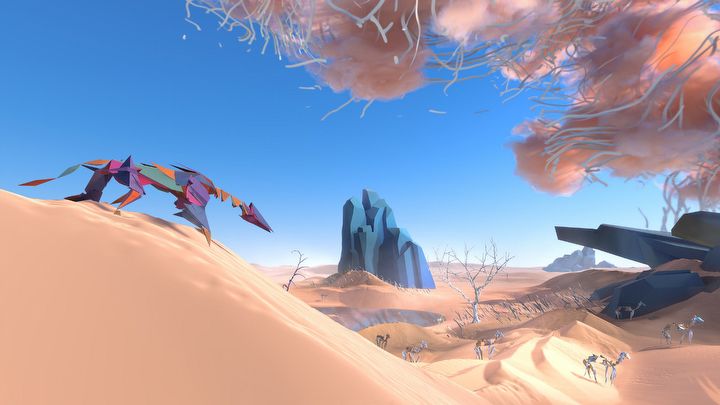 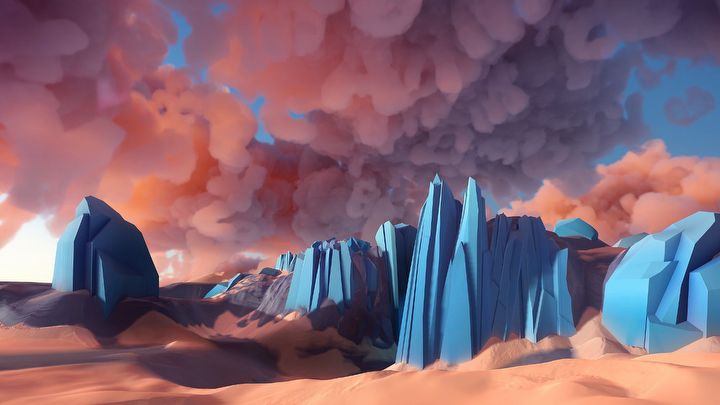 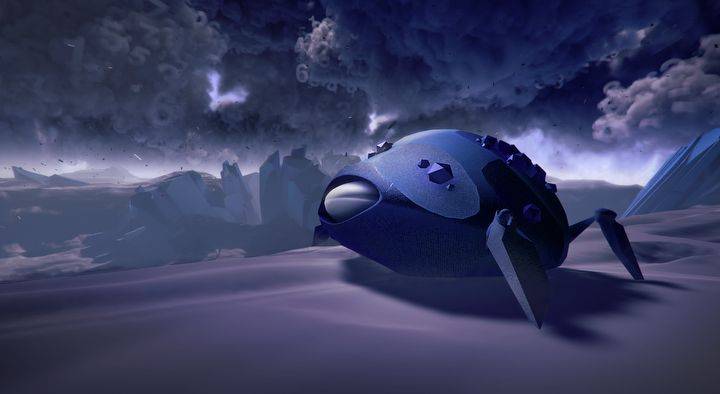 Born and living in France, Éric Chahi is best known for his Another World, which over the years has won countless awards and distinctions and has been a great inspiration for developers in Europe, the USA and Japan. In the 1980s, the Frenchman worked on many titles for 8-bit home computers such as Commodore 64 and Amstrad CPC. The creator also took part in the production of the platform game Heart of Darkness released in 1998 and the god simulator From Dust, which was released in 2011. 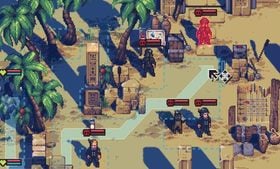