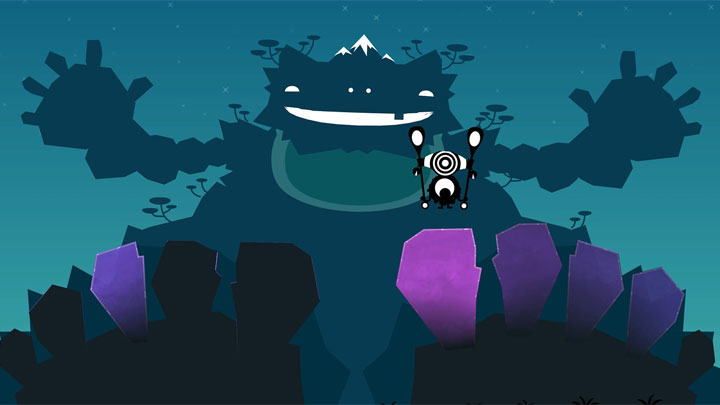 We'll play Patapon 2 Remastered the day after tomorrow.
PATAPON 2 REMASTERED IN A NUTSHELL:

Finally, we got to know the release date of Patapon 2 Remastered, a refreshed version of the classic game from the PSP portable console. It turns out that we won't have to wait long for the title. Sony Interactive Entertainment announced that the title will debut on January 30, this year, i.e. next Thursday.

A new trailer for the game was also released on the occasion of the release date announcement. Patapon 2 Remastered is coming exclusively to PlayStation 4.

The main attraction of Patapon 2 Remastered will be the refreshed visuals. Gamers will be able to play in dynamic 4K resolution on PlayStation 4 Pro, and 1080p on the standard PS4. In turn, the content of the game will be practically identical to the PSP original.

Let us recall that the original version of the game was released in Europe in March 2008. Patapon 2 was warmly received and the game has an average rating of 81% on Metacritic.

It is worth mentioning that in 2018 Patapon Remastered was released, a refreshed version of the first part of the cycle. The series includes one more installment in the form of Patapon 3 and we hope that this title will also be remastered.