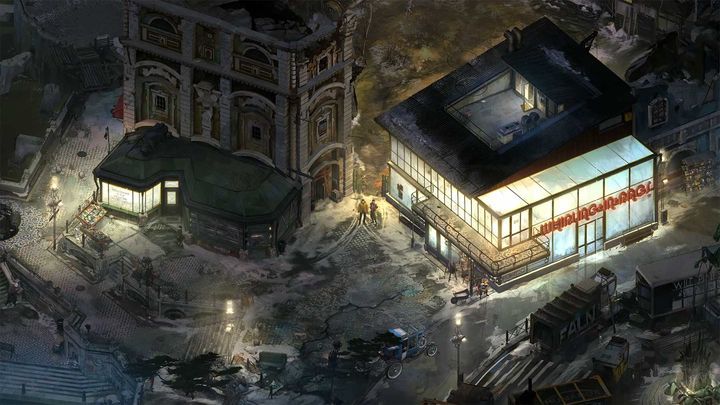 With the recent release of the Working Class update for Disco Elysium, Estonian studio ZA/UM decided to reduce the minimum hardware requirements of their production. All this, so that even more PC players can experience it. Here are the current minimum specs (for Windows PCs) or devices (for Macs), on which we can run the title.

It is worth noting that the patch has also introduced a lot of other improvements (concerning, among others, switching to a newer version of the Unity engine) and fixed a number of errors.