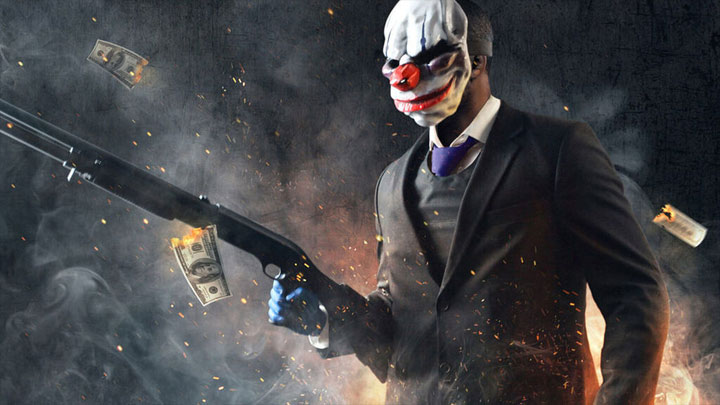 PayDay 2 will be developed further after all.

Two weeks ago, Starbreeze announced we shouldn't expect PayDay 3, the third installment of the popular series of cooperative shooters, anytime soon. It turns out, however, that in the meantime the second part of the series will receive new paid expansions.

On PayDay 2 Steam profile, the devs announced that there will be more paid add-ons to the game. In December last year the development of the title was halted, but it was recently decided to resume it. Initially Overkill Software was ready to take care of new projects. A set called PayDay: Ultimate Edition was released, which included the base version of the game with all the paid DLCs, and later on it was to be released for free. The creators, however, had to break this promise. When they were making initial plans for it, only small patches were planned. Now that they are working on large expansions, it is not possible to make them available free of charge.

The change in plans is probably due to the poor financial condition of Starbreeze, caused by the failure of OVERKILL's The Walking Dead. Its bosses have managed to stabilize the company's finances for the time being, and next year they are to finish negotiations with publishers on new projects, but for the time being the company needs additional funds for its operations, so no wonder that it was decided to develop another paid DLC for PayDay 2.

Since PayDay: Ultimate Edition is no longer a complete collection, the kit name has been changed to Legacy Collection. Currently, the set is available on Steam in special offer, thanks to which we can buy it 75% cheaper. The option to purchase individual expansions has also been reinstated.

In addition to DLC, updates are also planned. In November, Border Crossing Heist will be released, offering a new heist. Unfortunately, we do not know whether it will be a paid expansion or a patch.

Let us remind at the end that PayDay 3 will not be released until 2022 or 2023. Starbreeze is also working on the mobile spin-off called PayDay: Crime War.