Atlus has announced that Persona 5 Scramble: The Phantom Strikers, a spin-off of the popular jRPG series, and a direct continuation of the 2017 game, will be released in the West on February 23, 2021. The game will be available on Nintendo Switch and PlayStation 4, as well as PC (more specifically, on Steam). 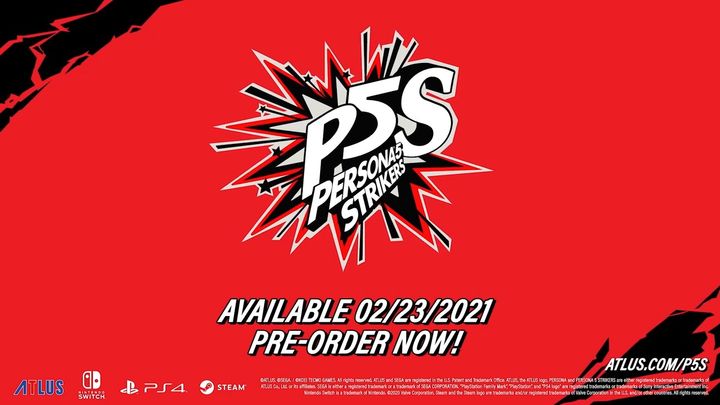 Persona 5 Scramble: The Pantom Strikers will be released in the West on Steam.

The developer and publisher have also released another trailer of the game, in which we can find samples of English dubbing and numerous gameplay fragments.