Although more than a month has passed since Netflix deleted Daredevil, many fans still cannot come to terms with the prospect of parting with the adventures of a popular blind lawyer who in the evenings wears the mask of a red avenger and protects the residents of New York's Hell's Kitchen. There is even a petition on the web. Its aim is to persuade Marvel Television to continue production in its current form and with the old cast, and to allow heroes known for their other projects to appear. Movement #SaveDaredevil was supported by Vincent D'Onofrio himself, who plays in Wilson's series "Kingpin" Fisk. His involvement made the action reach a larger group of people. As a result, more than 107 thousand people have already signed the request. This number is constantly growing. However, the goal of 150,000 signatures is still quite far away, so if you want to join, you can do it by going to the following page. 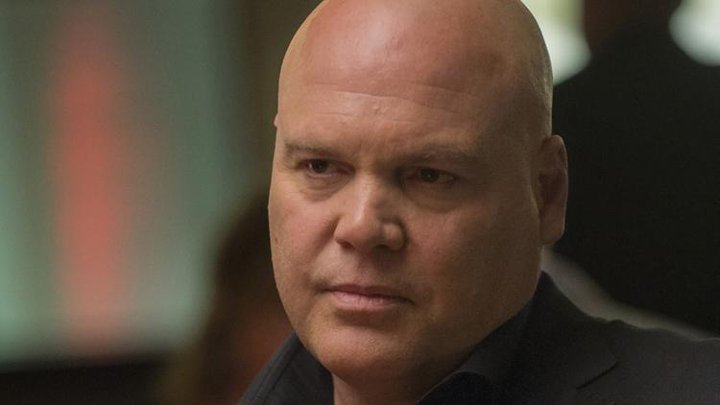 Of course, it is difficult to predict whether the petition will have any effect. One thing is certain, however  the cast of Daredevil would have nothing against returning to the set of screenings of Marvel's comic books. Most actors, with Charl Cox in the title role and the aforementioned D'Onofrio at the forefront, cannot understand the decision to end the production of the title. The showrunner of the third season, Erik Oleson, also expressed his sadness on Twitter. Interestingly, even Marvel's representatives are said to have been surprised by the deletion of Daredevil's netflix. This would contradict the rumors that this decision was dictated by pressure from Disney's owners (i.e. the owner of the comic giant), who intend to open their own streaming platform Disney+. 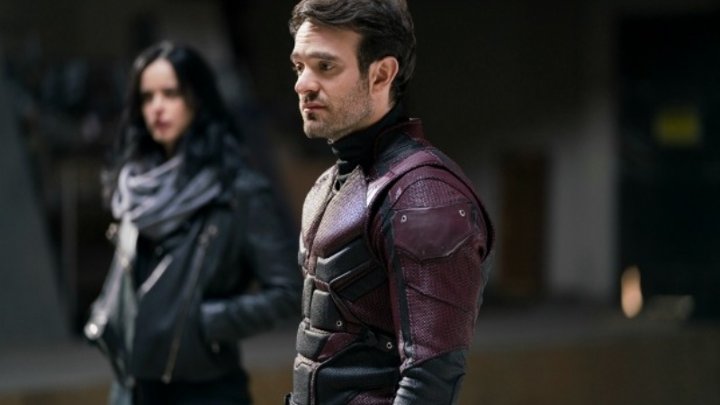 Fans are fighting to keep the Netflix Daredevil.

We would like to remind you that Daredevil is not the only Marvel series that was deleted by Netflix. Luke Cage and Iron Fist met such a fate earlier. It is not known yet what about Punisher (whose second season will debut on 18 January; here his herald) and Jessica Jones (her third season will see the light of day this year). It is possible, however, that they, too, will make their lives.